Tramadol: The most dangerous drug in the world 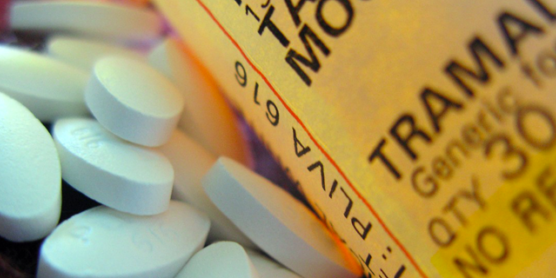 “Despite it’s reputation as being a “safe” opioid, [Tramadol] is still an opioid. These drugs have been massively over-prescribed over the past 20 years, causing an opioid crisis in the U.S. with thousands of people suffering the consequences of addiction, ruined lives, and death. In 2014 alone, more than 28,000 people died from opioid overdose — at least half of them prescription drugs, compared to street drugs like heroin (which are often the cheaper drug of choice among people who started with a prescription opioid).”

Tramadol: The most dangerous drug in the world

Imagine a prescription medication that relieves pain just as well as narcotics like Oxycontin, but isn’t addictive. Too good to be true? Turns out, yes.   For years, that was the case with Tra…