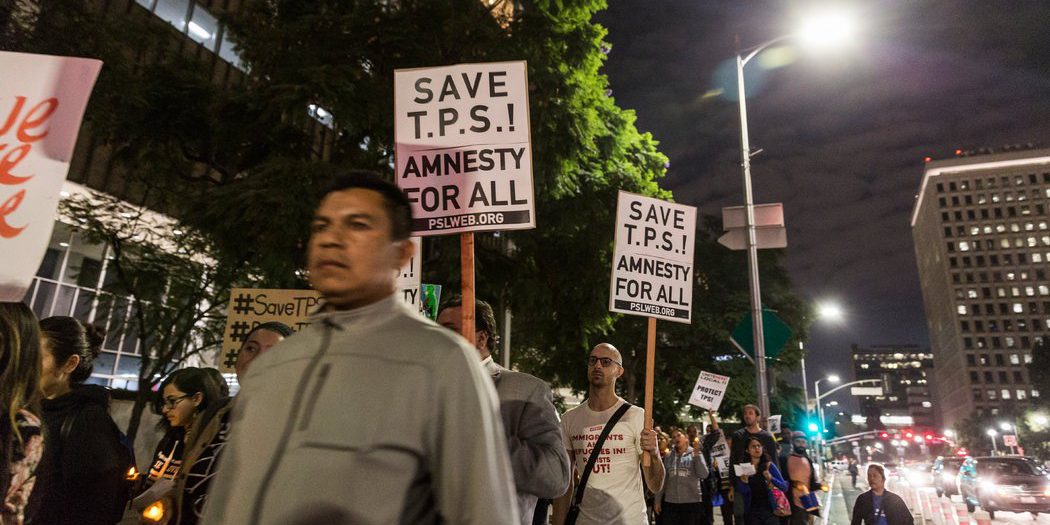 The Trump administration is ending a humanitarian program that has allowed some 59,000 Haitians to live and work in the United States since an earthquake ravaged their country in 2010, Homeland Security officials said on Monday.

Haitians with what is known as Temporary Protected Status will be expected to leave the United States by July 2019 or face deportation.

The decision set off immediate dismay among Haitian communities in South Florida, New York and beyond, and was a signal to other foreigners with temporary protections that they, too, could soon be asked to leave.