Trump administration targets and then mocks immigrant with prosthetic leg 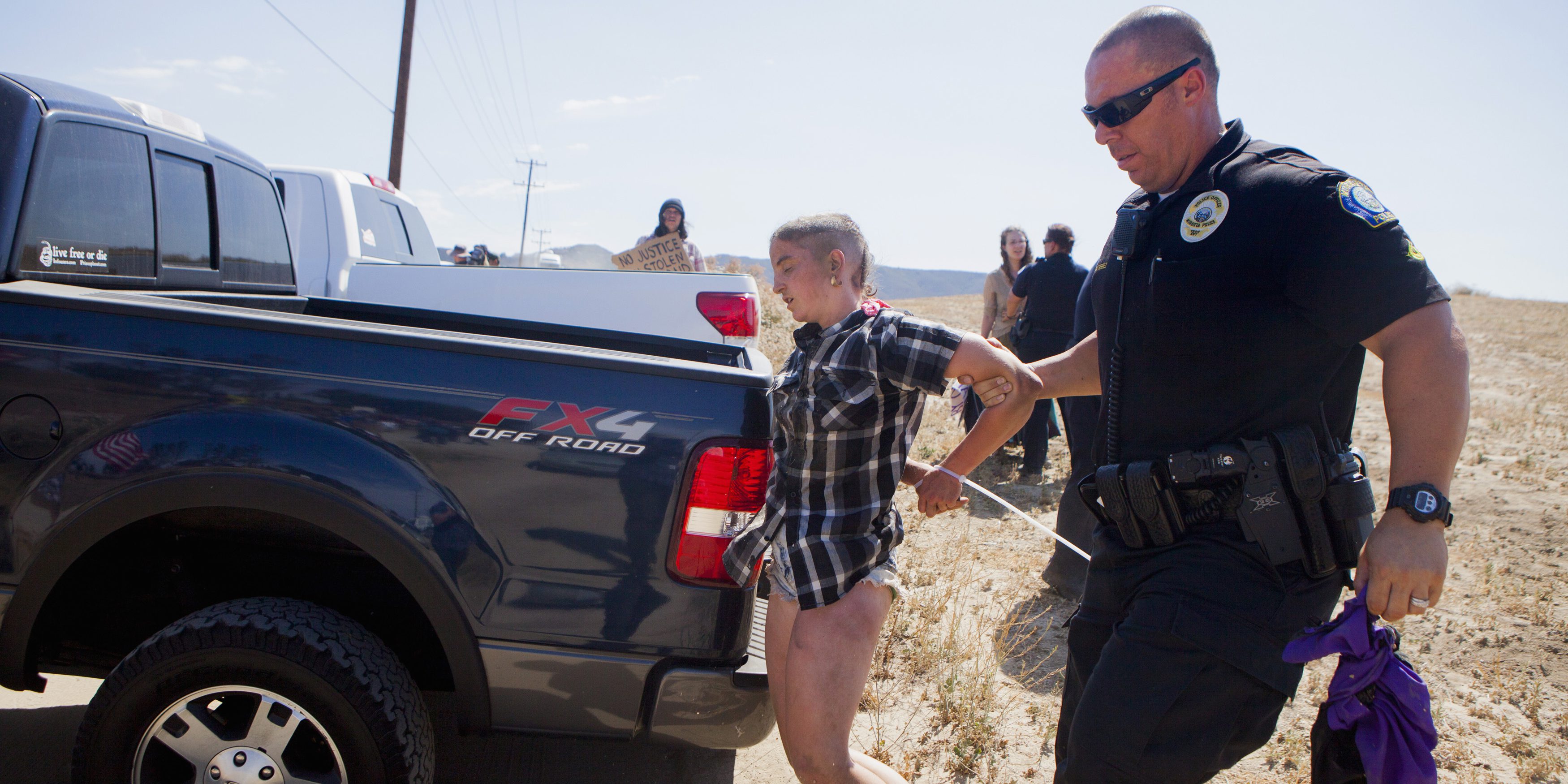 A 20-year-old undocumented immigrant with Deferred Action for Childhood Arrivals status and only one leg has been detained by federal immigration agents and held without charges for over a month, treated inhumanely and mocked for his prosthetic leg, an immigrant advocacy group says.

Felipe Abonza-Lopez of San Marcos, Texas–detained by Customs and Border Protection agents on October 11 as part of a human smuggling investigation–would be the second disabled undocumented immigrant in less than a month to be detained by federal immigration agents.

The first internationally-publicized case involved 10-year-old Rosa Maria Hernandez, who was detained on October 24 en route to Driscoll Children’s Hospital in Corpus Christi from her home in Laredo, Texas, for emergency gallbladder surgery. Rosa Maria, who suffers from cerebral palsy was brought illegally into the United States at three months of age by her mother. She was held for over a week in a San Antonio detention center, sparking international outrage and a social media campaign demanding her release.

Trump administration targets and then mocks immigrant with prosthetic leg

Customs and Border Protection officials maintain Felipe Abonza-Lopez was involved in human smuggling and stands by the decision to process him for deportation.