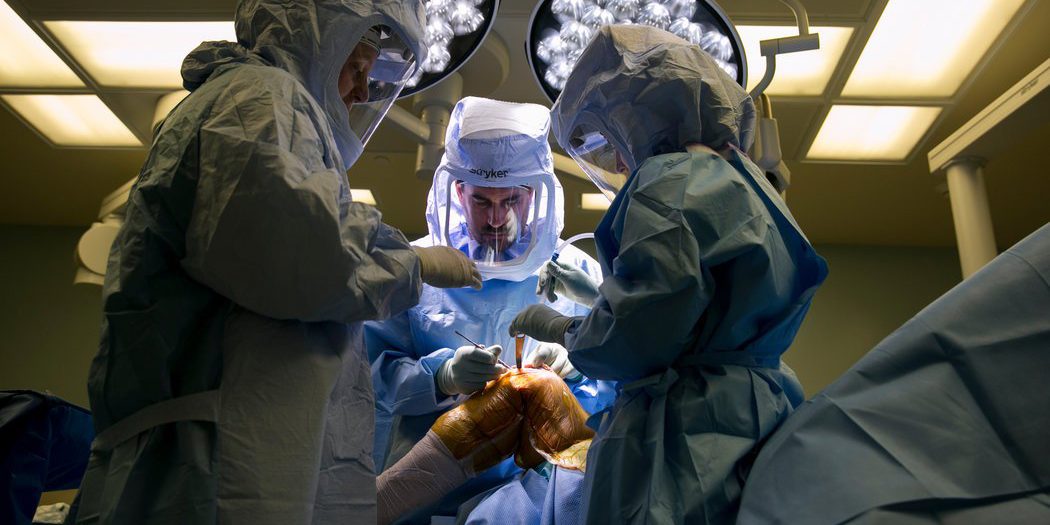 For several decades, a consensus has grown that reining in the United States’ $3.2 trillion annual medical bill begins with changing the way doctors are paid: Instead of compensating them for every appointment, service and procedure, they should be paid based on the quality of their care.

The Obama administration used the authority of the Affordable Care Act to aggressively advance this idea, but many doctors chafed at the scope and speed of its experiments to change the way Medicare pays for everything from primary care to cancer treatment. Now, the Trump administration is siding with doctors — making a series of regulatory changes that slow or shrink some of these initiatives and let many doctors delay adopting the new system.

The efforts to chip away at mandatory payment programs have attracted far less attention than attempts by President Trump and congressional Republicans to dismantle the Affordable Care Act, but they have the potential to affect far more people, because private insurers tend to follow what Medicare does. That in turn affects the country’s ability to deal with soaring health care costs that have pushed up insurance premiums and deductibles.