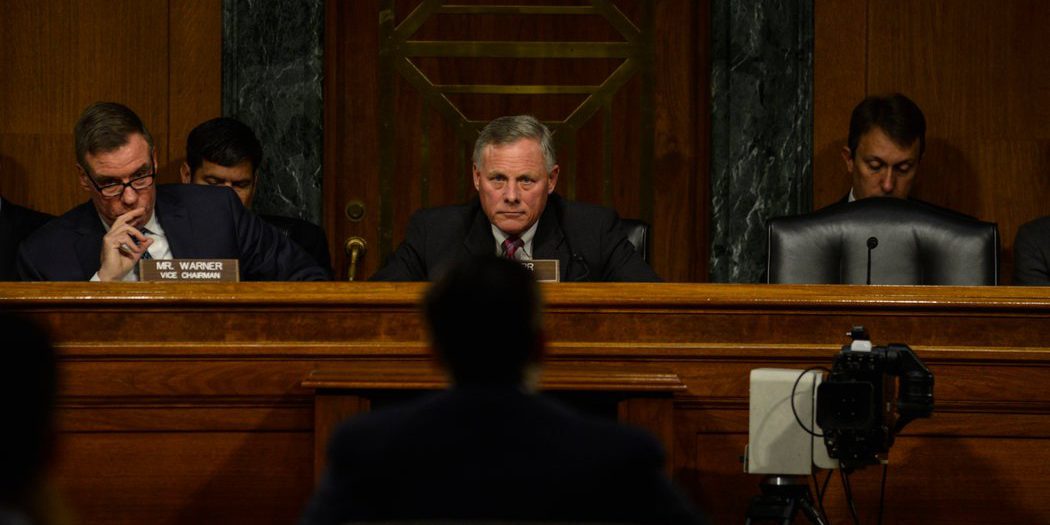 President Trump over the summer repeatedly urged senior Senate Republicans, including the chairman of the Senate Intelligence Committee, to end the panel’s investigation into Russia’s interference in the 2016 election, according to a half dozen lawmakers and aides. Mr. Trump’s requests were a highly unusual intervention from a president into a legislative inquiry involving his family and close aides.

Senator Richard Burr of North Carolina, the intelligence committee chairman, said in an interview this week that Mr. Trump told him that he was eager to see an investigation that has overshadowed much of the first year of his presidency come to an end.

“It was something along the lines of, ‘I hope you can conclude this as quickly as possible,’” Mr. Burr said. He said he replied to Mr. Trump that “when we have exhausted everybody we need to talk to, we will finish.”

President Trump told Senators Mitch McConnell, Richard Burr and others that he wanted an inquiry into Russian interference in the election to come to a close.