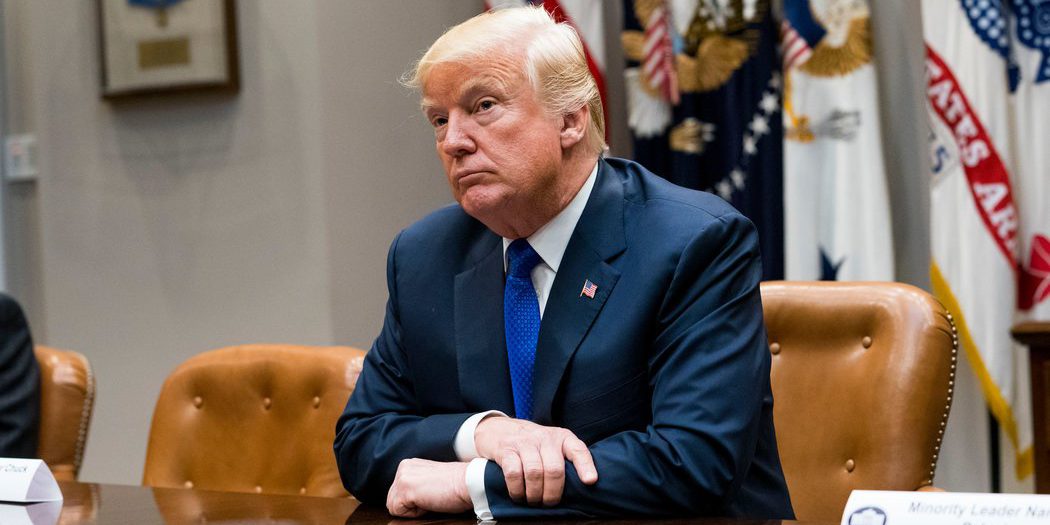 President Trump touched off another racially charged furor on Wednesday by sharing videos from a fringe British ultranationalist group purportedly showing Muslims committing acts of violence, a move that was swiftly condemned by Britain’s prime minister as well as politicians across the spectrum.

The videos Mr. Trump retweeted were titled: “Muslim migrant beats up Dutch boy on crutches!” “Muslim Destroys a Statue of Virgin Mary!” and “Islamist mob pushes teenage boy off roof and beats him to death!” But the assailant in one of them was not a “Muslim migrant” and the other two showed four-year-old events with no explanation.

No modern American president has promoted inflammatory content of this sort from an extremist organization. Mr. Trump’s two most recent predecessors, George W. Bush and Barack Obama, both made a point of avoiding public messages that were likely to be seen as anti-Muslim and could exacerbate racial and religious animosities, arguing that the war against terrorism was not a war against Islam.