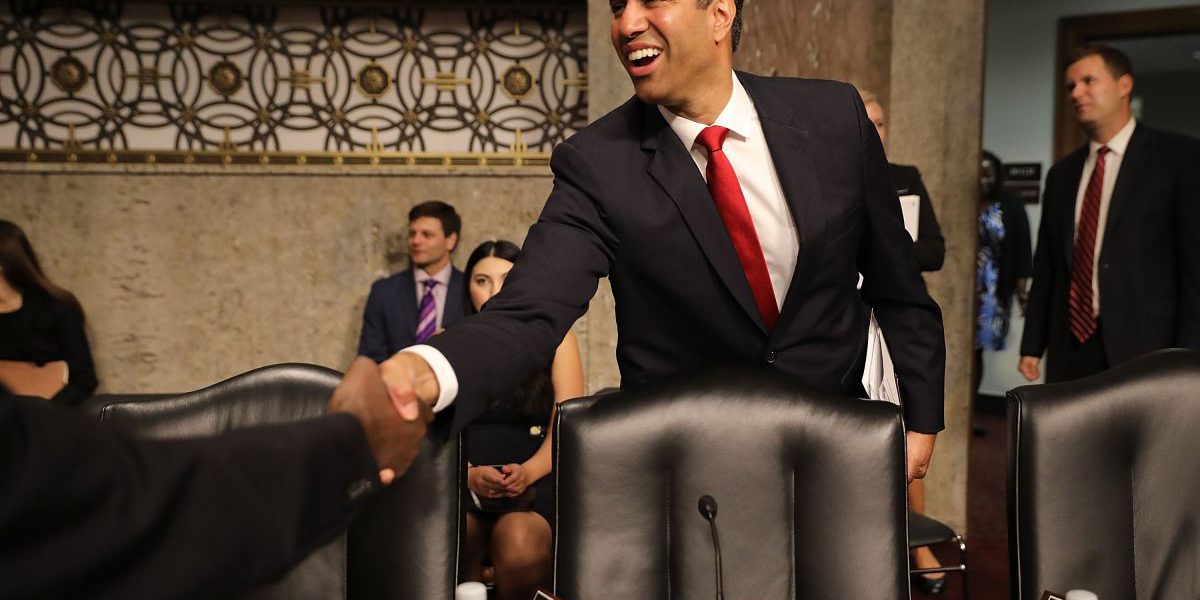 Journalists in Manila had very little time to cover Monday’s meeting between President Donald Trump and his Philippine counterpart Rodrigo Duterte. But it was enough to witness one aspect of the budding bromance between these two world leaders.

As soon as journalists began asking questions about Duterte’s deplorable human-rights record, security shooed them from the room. Duterte pointed at the departing reporters and said, “Guys, you are the spies.” This elicited a laugh from President Trump, who feels a kinship with anyone who opposes a truth-seeking press.

According to Human Rights Watch, at least 177 journalists have been killed in the Philippines since 1986, making it one of the deadliest countries to be a reporter. Of these, nearly half were targeted for their coverage of politics, corruption, crime and human rights, according to the Committee to Protect Journalists.

Here at home, there’s been a worrying uptick in attacks on journalists since Trump became president. The Press Freedom Tracker, the project of a large coalition of media-rights groups including Free Press, documents the dozens of arrests and assaults on journalists in the last 10 months.

The link to Trump isn’t coincidental. He’s sucked up much of the oxygen of his presidency discrediting any journalism that challenges his grip on power or rattles his fragile ego. Alongside Hillary Clinton and Barack Obama, reporters figure as go-to scapegoats for anything that ails Trump’s bumbling administration. For Trump, a functioning Fourth Estate is the “enemy of the American people.”

FCC Chair Ajit Pai is doing his best to undermine net neutrality and the fight against media consolidation.