Washington Has Delivered a Tangled Message on AT&T’s Power 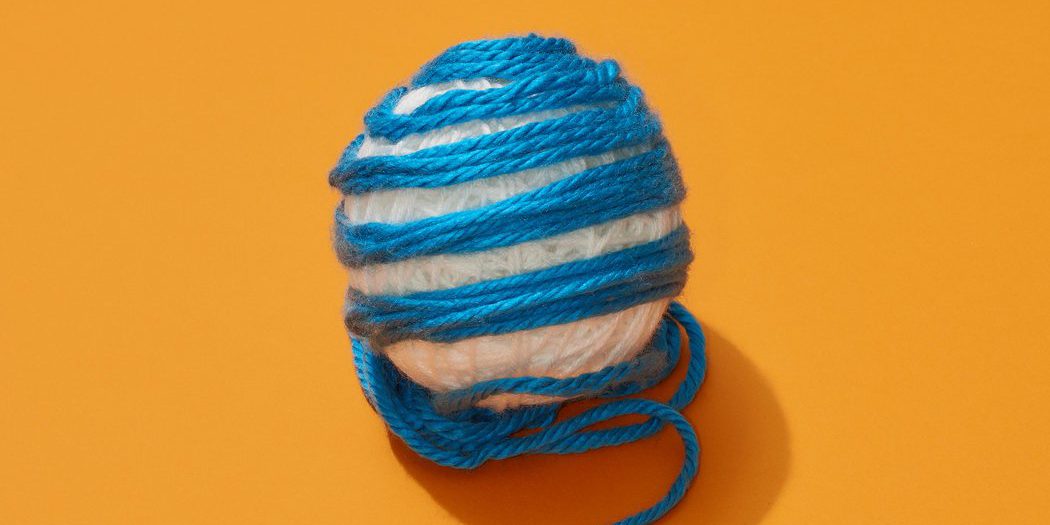 In a matter of hours this week, the Trump administration twice weighed in on one of the central issues shaping business and society today — just how much market power big companies should be allowed to amass.

Yet in back-to-back developments, two federal agencies arrived at starkly different conclusions, and one company, AT&T, found itself on opposite sides of the debate.

On Monday, the Department of Justice sued to block AT&T’s proposed $85.4 billion takeover of Time Warner, a deal that would unite one of the country’s biggest internet providers with the company that owns CNN, HBO and the Warner Bros. film studio. It was a signal from antitrust enforcers that an era of breakneck consolidation might be coming to an end, and that mergers would be evaluated by a new set of standards.

Washington Has Delivered a Tangled Message on AT&T’s Power

Loosening rules on internet providers would let big companies charge more for their services. But a suit to block a merger signals a tougher stance against big business.