What now after Michigan, Enbridge agree to deal on Line 5? 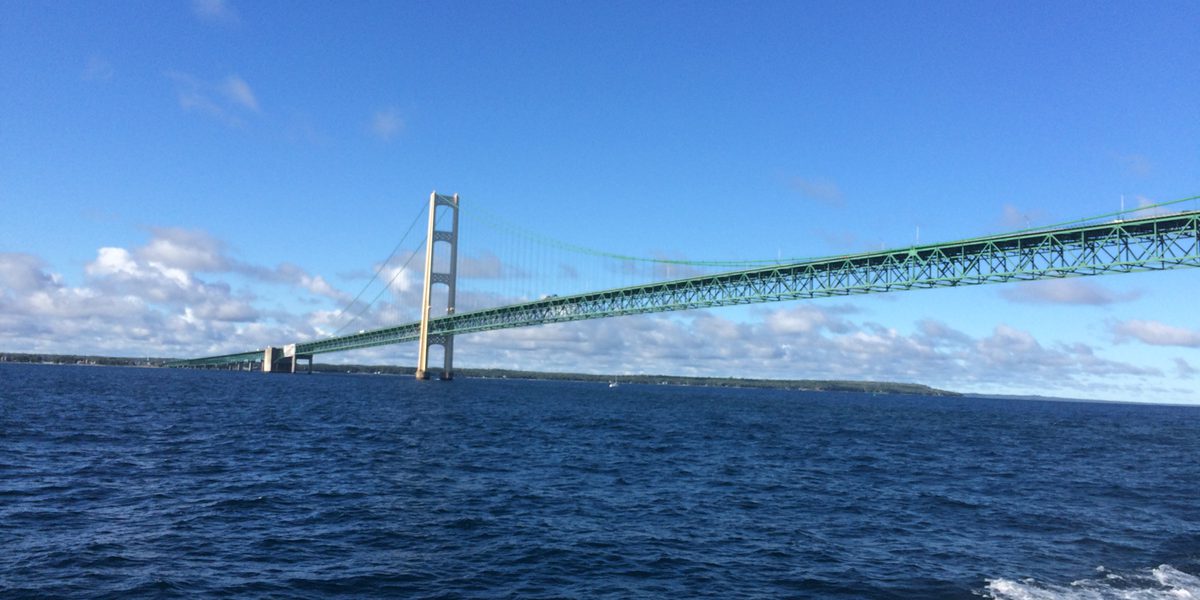 Gov. Rick Snyder on Monday adopted an urgent tone in announcing an agreement between the state and Enbridge over Line 5, the 64-year-old oil pipeline beneath the Straits of Mackinac that environmental groups see as a threat to the Great Lakes.

“Business as usual by Enbridge is not acceptable, and we are going to ensure the highest level of environmental safety standards are implemented to protect one of Michigan’s most valuable natural resources,” the Republican said in a statement.

The agreement follows months of controversy and concern from leaders of both political parties that the pipeline, if not properly maintained, could rupture and create an environmental catastrophe.

What now after Michigan, Enbridge agree to deal on Line 5?

Environmentalists aren’t happy. A shutdown seems unlikely. And other takeaways from Monday’s deal over the gas pipeline.