Why the CFPB showdown threatens the independence of financial regulators 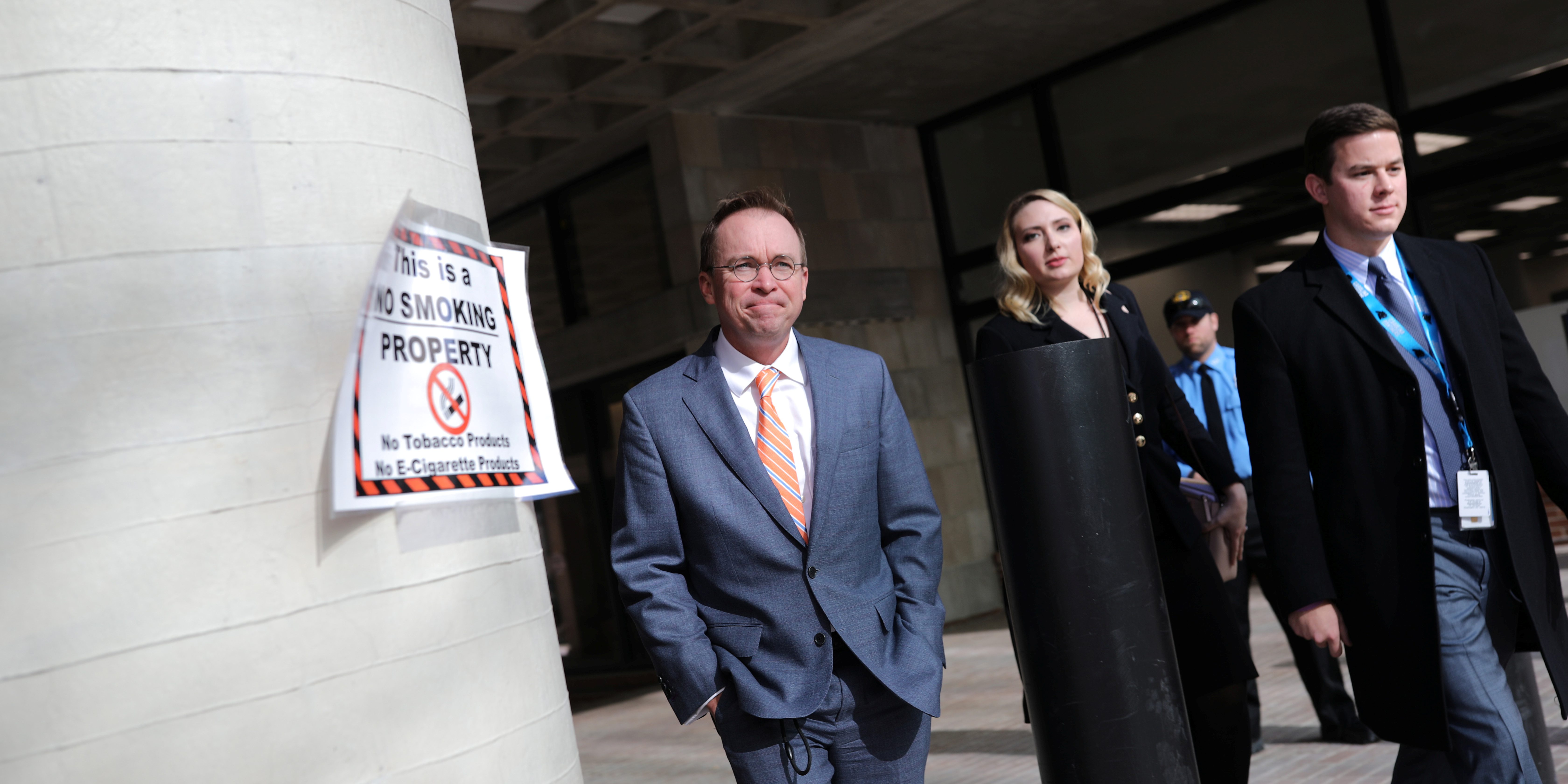 First, the details on the clash: the two people claiming to be Acting Director of the CFPB are Leandra English and Mick Mulvaney. Ms. English is the CFPB’s Deputy Director and former chief of staff to the prior director, Richard Cordray. Mr. Cordray appointed Ms. English as Deputy Director and hence Acting Director given his departure. She seems likely to carry on his legacy. Mr. Mulvaney is the Director of the Office of Management and Budget (OMB), one of, if not the top, position in the White House that requires Senate confirmation. Subsequently, President Trump designated Mr. Mulvaney as Acting Director and then tweeted disparaging remarks about the CFPB’s performance over the tenure of Mr. Cordray. Prior to becoming OMB Director, Mr. Mulvaney called CFPB a ‘sick, sad joke’ and opposed its creation while serving in Congress.

Why the CFPB showdown threatens the independence of financial regulators

Aaron Klein argues the conflict over who will serve as acting director of the Consumer Finance Protection Bureau could threaten the independence of financial regulators.