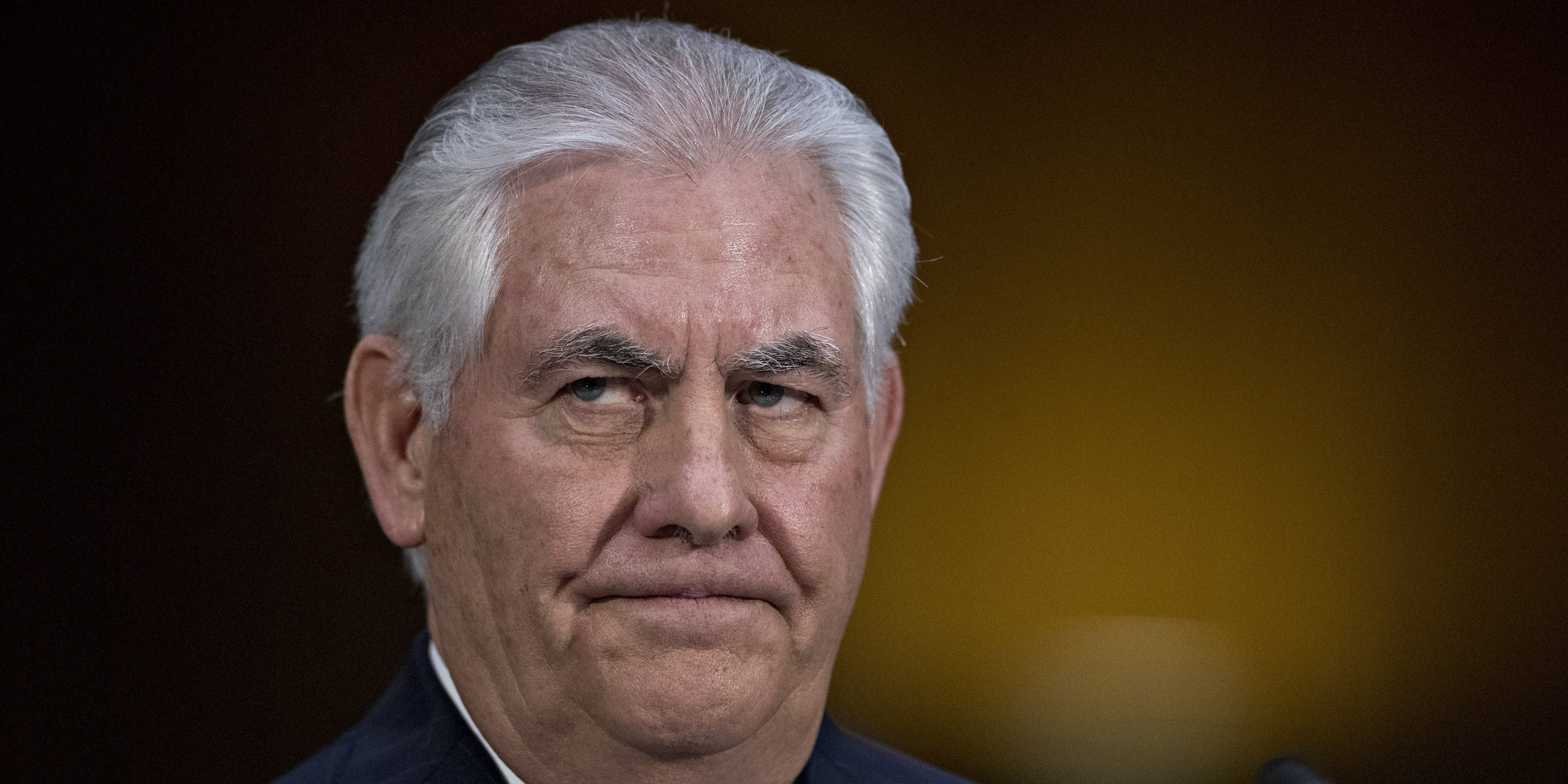 U.S. Secretary of State Rex Tillerson seems intent on hollowing out the U.S. diplomatic corps. More than 100 senior Foreign Service officers have reportedly left the State Department since January, some of them forced out, while others are simply frustrated by Tillerson’s lack of engagement with senior staff. Rumors have already begun to surface that Tillerson may be replaced by current CIA Director Mike Pompeo (though they were swiftly denied by President Trump).

For anyone who believes that diplomats can help avoid or limit conflict, these recent State Department developments are bad news. Here are five places where, under better circumstances, U.S. diplomats might make a difference.

With or without Secretary of State Rex Tillerson