6 Perspectives on the Future of #MeToo 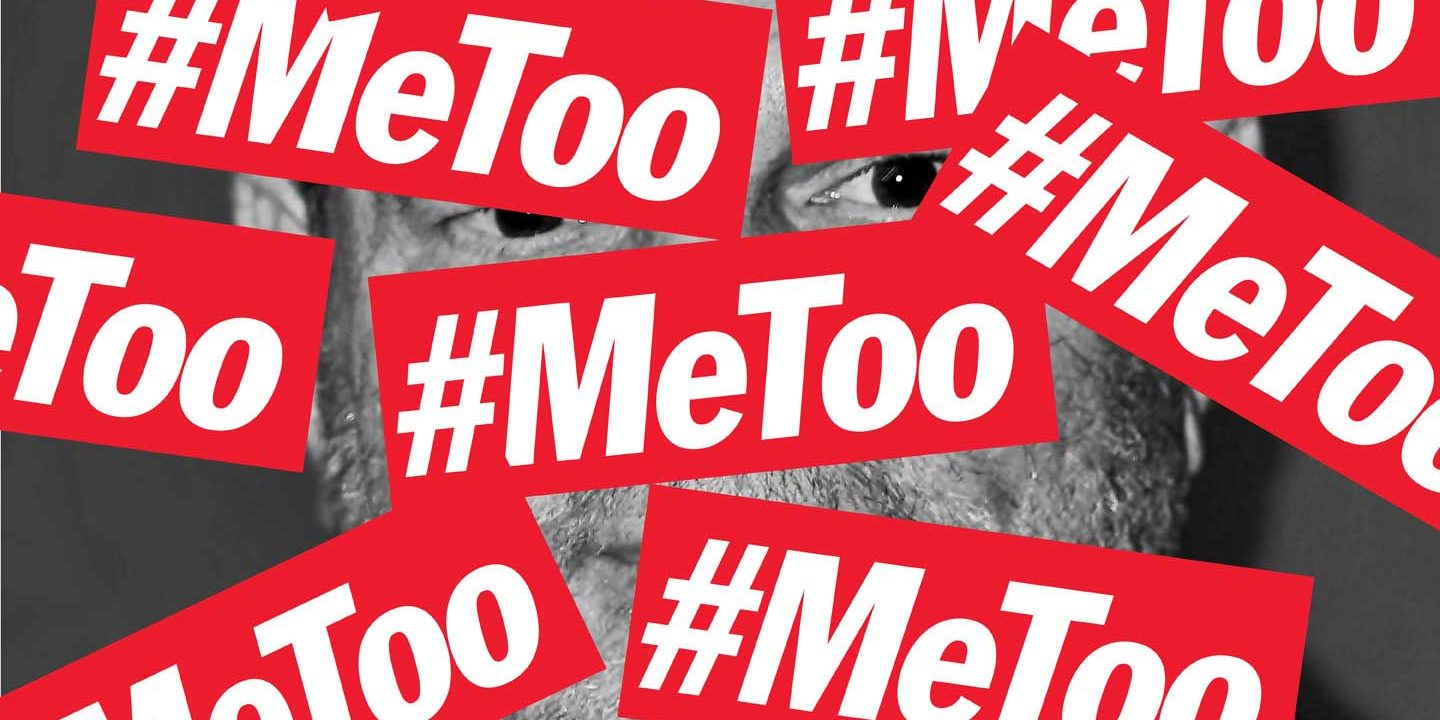 Women in every sector of the entertainment industry are working to transform Hollywood in the wake of the Weinstein revelations. The determination is palpable: We will not stop until laws and policies are put in place that guarantee a safe work environment and equality in the industry.

Women are finally being heard only because most of the brave actresses coming forward to blow the whistle on Weinstein have been white and famous. But it was African-American women who pioneered the fight against sexual harassment, engaging in landmark legal battles as early as 1975. Anita Hill endured humiliation while bringing sexual harassment to light in 1991. In 2007, Tarana Burke, a black activist, started the first “Me Too” campaign against sexual assault. Too often, these women were not heard.

6 Perspectives on the Future of #MeToo

Our writers reflect on how this remarkable moment of accountability can grow and endure.