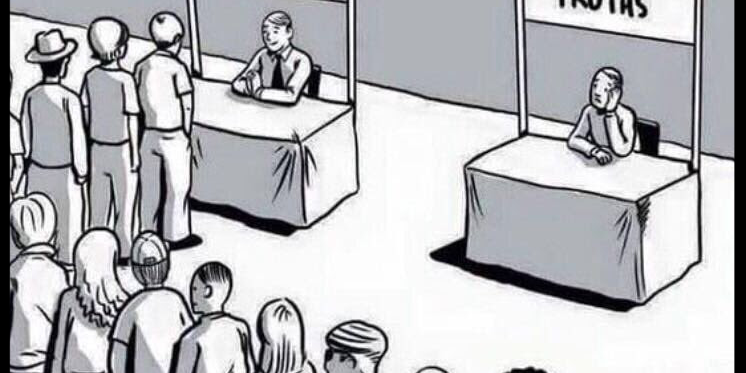 Washington Post reports that the Trump administration told multiple agencies in the Department of Health and Human Services (HHS) not to use certain phrases in official documents. Officials who asked that their names and agencies remain anonymous, told The Washington Post that they had been given a list of “forbidden” words similar to the one given to the Centers for Disease Control and Prevention (CDC).

A second HHS agency was told not to use the phrases “entitlement,” “diversity” and “vulnerable,” in documents. It was also told to use “ObamaCare” as opposed to the “Affordable Care Act” and to refer to “marketplaces,” where people purchase health insurance, as “exchanges.”The Post’s new report builds on its Friday report that the CDC had been told it could no longer use the phrases “evidence-based” and “science-based” in documents being prepared for the 2019 budget. The list of “forbidden” words and phrases given to policy analysts at the CDC also included “vulnerable,” “entitlement,” “diversity,” “transgender” and “fetus.” The “Ministry of Truth” was predicted in George Orwell’s novel 1984 to rewrite history to change the facts to fit Party doctrine for propaganda effect. The Hill reports that similar banned words exist at the State Department. Read more here.