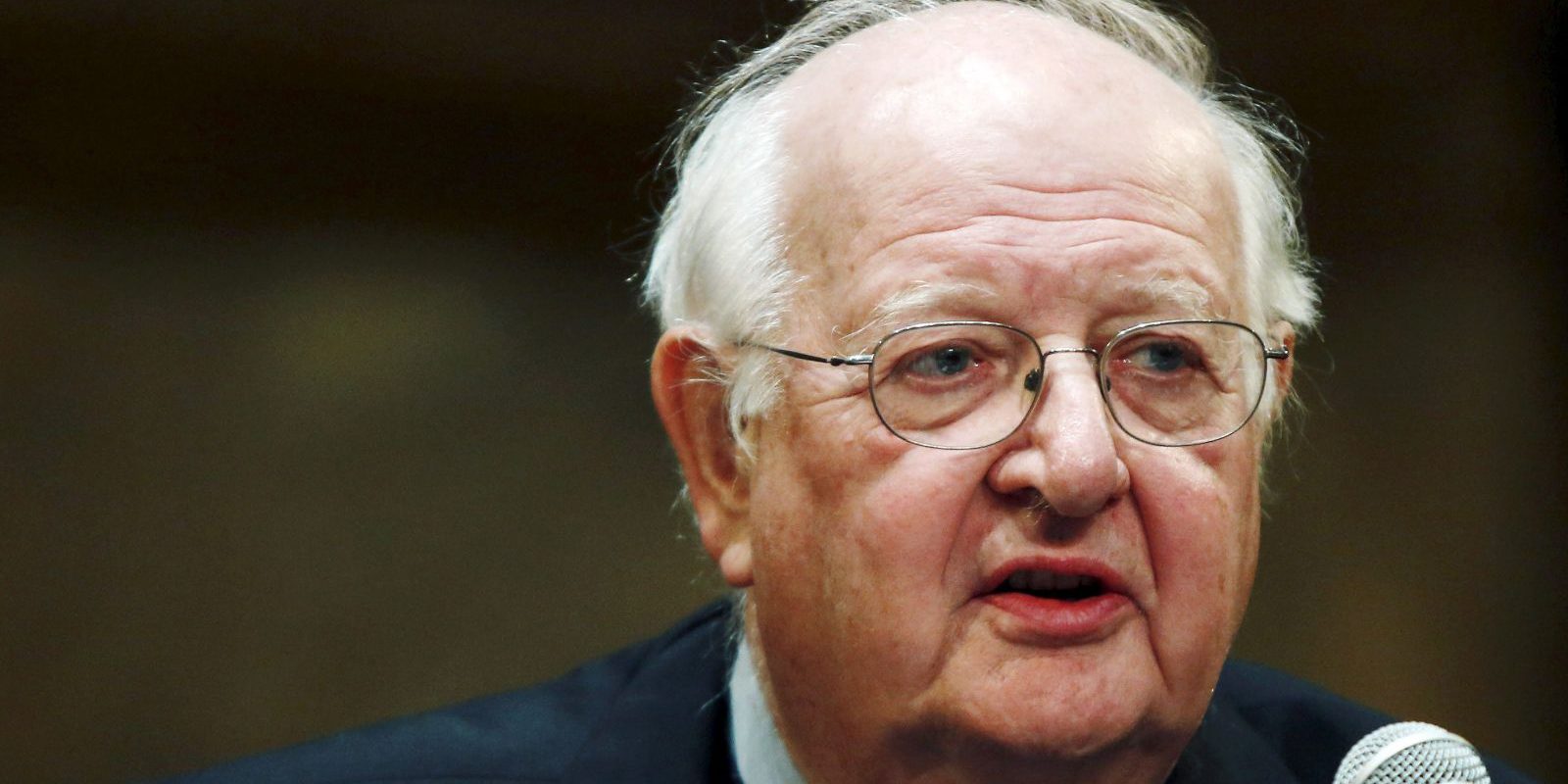 America is trying to come to terms with its economic inequality. Does inequality spur growth or kill it? Is it a necessary evil—or necessarily bad? Angus Deaton, an economics professor at Princeton, and the recipient of the 2015 Nobel Prize in economics, is asked questions like these all the time—and he doesn’t see the point.

“These are questions I am often asked,” Deaton writes in a column (paywall) for Project Syndicate. “But, truth be told, none of them is particularly helpful, answerable, or even well posed.”

Deaton believes the biggest misconception about inequality is that it causes certain economic, political, and social processes. But that’s backward. Economic inequality is a symptom of processes—some good, some bad—that drive the global economy. It’s the residue of a post-industrialized age.

“Inequality is not the same thing as unfairness; and, to my mind, it is the latter that has incited so much political turmoil in the rich world today.”