Charles Barkley Got It Right: Democrats Need to Respect the Black Voters Putting Them in Power 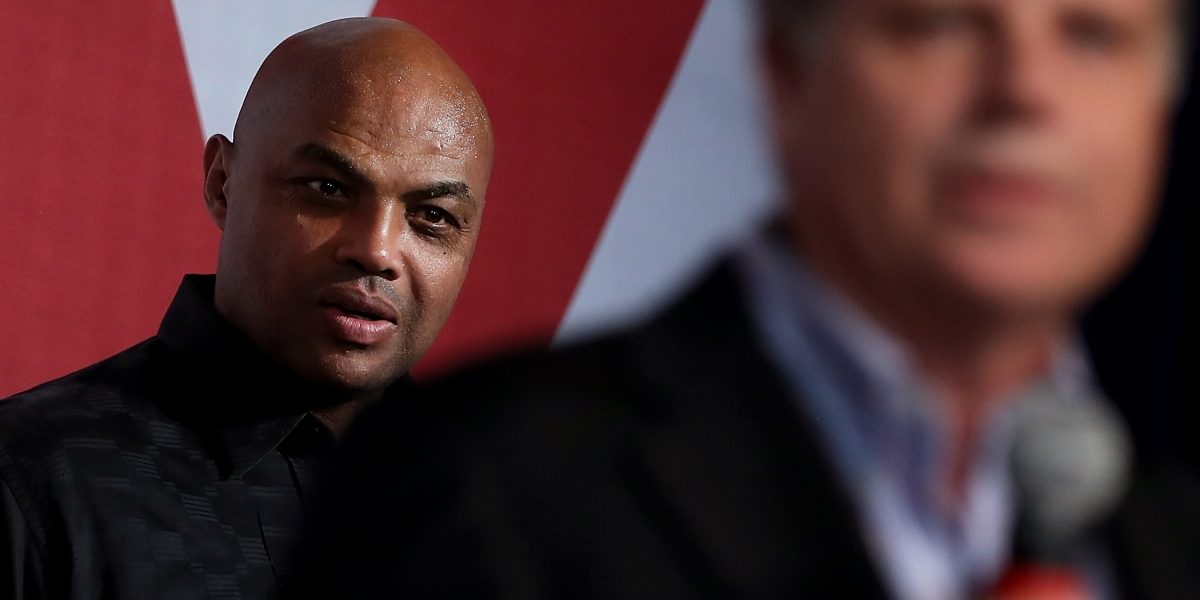 CHARLES BARKLEY, THE NBA Hall of Famer and award-winning sports commentator known for his deep Alabama roots, ditched the Republican Party and its bigoted candidate for the United States Senate, Roy Moore, to back the Democrat, Doug Jones. Jones ended up winning and Moore lost.

And it’s not just the politicians themselves, these imbalances are built into the power structures politicians have built around themselves, too. Every United States senator has a chief of staff. Guess how many of those are black? Two! And both of them are Republicans! Each U.S. senator has a communications director; only one is black, and he also works for a Republican. Democratic National Committee Chair Tom Perez recently posted a photo of the last crop of interns to work for the party — and almost all the faces were white.

Charles Barkley Got It Right: Democrats Need to Respect the Black Voters Putting Them in Power

Black voters are the Democrats’ most supportive demographic, yet African-Americans are largely absent in positions of political power.