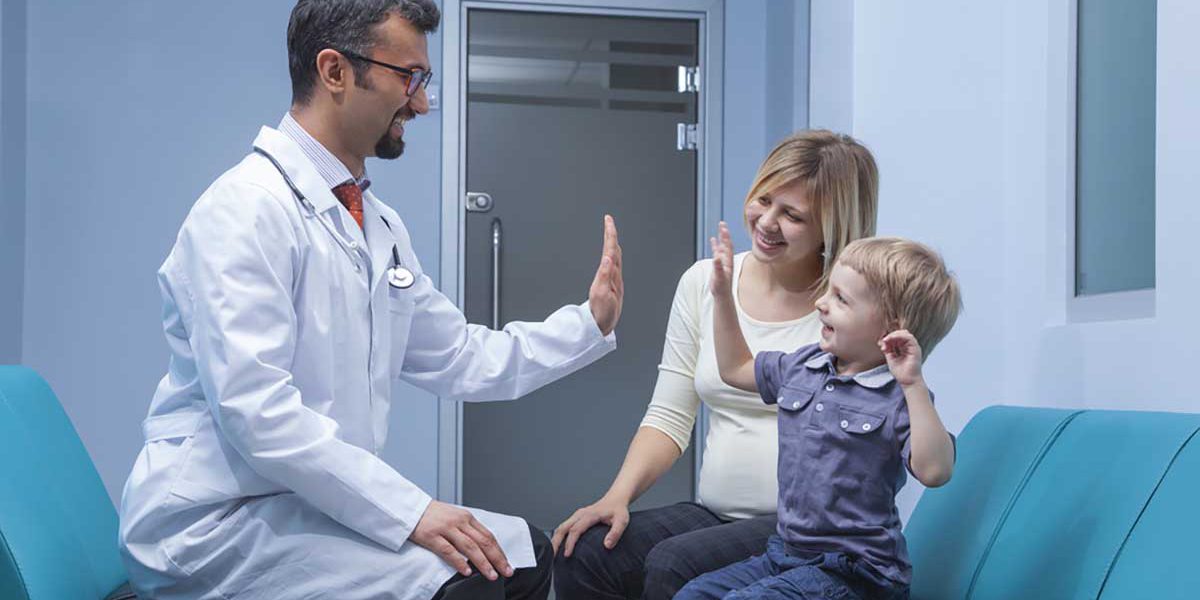 As Capitol Hill heads toward a possible federal government shutdown, letters to more than 100,000 Michigan children could go out next month warning their health coverage is in peril.

Congress let authorization lapse in September for the program that helps states provide health coverage for children, young adults and pregnant women in low-income families, including about 116,000 in Michigan.

That now appears to be one of many bargaining chips in negotiations to pass a short-term spending bill in order to avert a government shutdown as soon as Saturday.

“That’s a lot of kids. Were they to lose coverage, it would be devastating,” said Marianne Udow-Phillips, executive director of the Center for Healthcare Research & Transformation at the University of Michigan.

After federal funds lapse for a popular program, insurance for more than 100,000 lower-income children is in limbo.