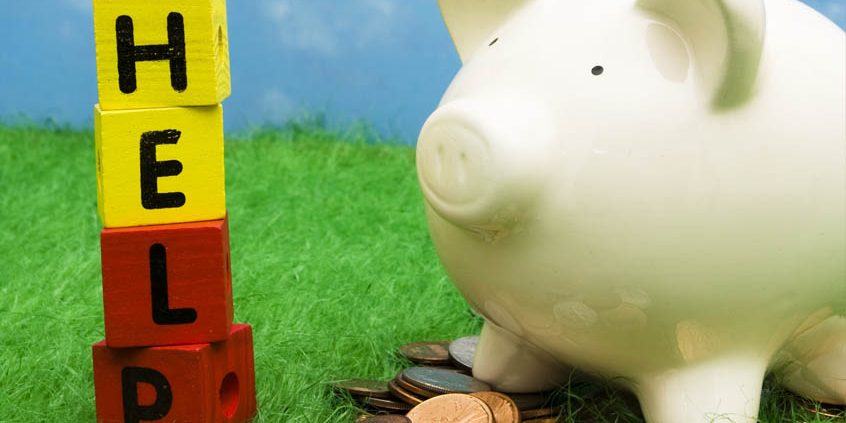 Almost immediately, the tax bill will trigger $25 billion in annual, automatic cuts to Medicare under budgetary rules known as “PAYGO.” While congressional leaders have pledged to waive the PAYGO law and prevent these cuts from happening, they are quickly running out of time to do so in 2017. With only one “must do” item left on this year’s agenda—passage of a short-term spending bill before government funding runs out at midnight Friday—it is possible that Congress will adjourn for the year on Friday without resolving the PAYGO issue.

But this doesn’t mean the Medicare cuts would take effect in 2018. If the waiver is not attached to this week’s spending bill, President Trump plans to wait until January to sign the tax bill. Under procedural rules, doing so would delay the automatic cuts until 2019—giving Congress plenty of time to act.

While Medicare Rights would welcome a PAYGO waiver, it would not be enough to fix this damaging bill. That’s because it still paves the way for even steeper cuts in the future. Lawmakers are expected to use the tax bill’s rising deficits as an excuse to pursue entitlement “reform” as soon as next year – seeking significant “savings” from programs like Medicare under the guise of deficit reduction.

On December 20, Congress passed its tax overhaul package. As expected, the legislation will add $1.5 trillion to the debt over ten years, creating short- and long-term financing challenges for Medicare, Medicaid, and Social Security—and putting those who rely on these programs at risk.