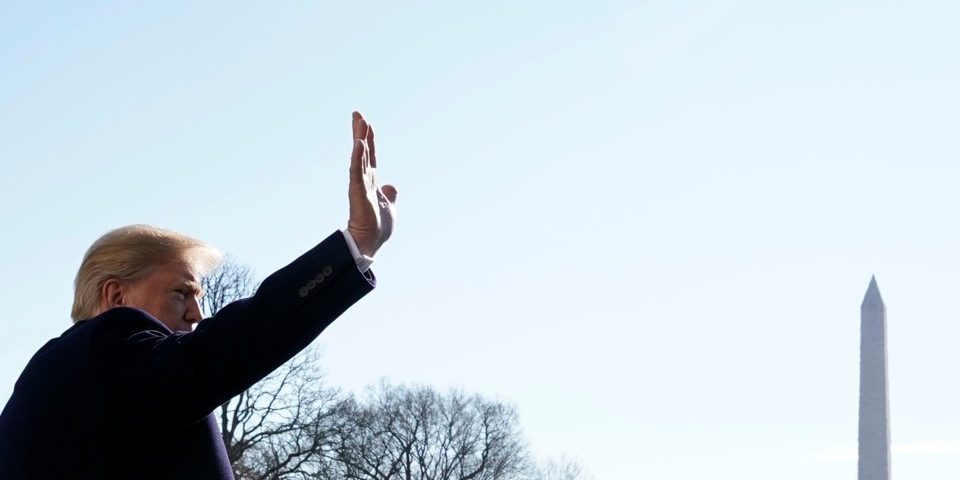 On Monday morning the conservative-media world woke up to a savagely personal attack in National Review on the Washington Post columnist Jennifer Rubin. The outburst might seem a textbook case of the narcissism of petty differences within the conservative world. Both the author of the denunciation, Charles C. W. Cooke, and its target, Rubin, are right-leaning skeptics of Donald Trump. What on earth could they be arguing about? And does it matter?

I think it does—a lot.

Cooke criticizes Rubin—a friend of mine, but one with whom I’ve from time to time tussled—for taking her opposition to Trump too far. “If Trump likes something, Rubin doesn’t. If he does something, she opposes it. If his agenda flits into alignment with hers—as anyone’s is wont to do from time to time—she either ignores it, or finds a way to downplay it. The result is farcical and sad.”

Thus, in the past Rubin praised Marco Rubio and Mitt Romney when they pledged to move the U.S. embassy in Israel to Jerusalem; when President Trump pledged to do it, she was unmoved. Where once she followed the generic conservative line on taxes and guns, she now criticizes Trump for following that same line.

The core of Cooke’s indictment is this: Rubin’s universal distrust of Trump should be seen as the inverse of the mindless praise for Trump’s vagaries elsewhere in the conservative world.

As reflexive support for the president redefines their movement, most conservative commentators have caved to pressure, following along.