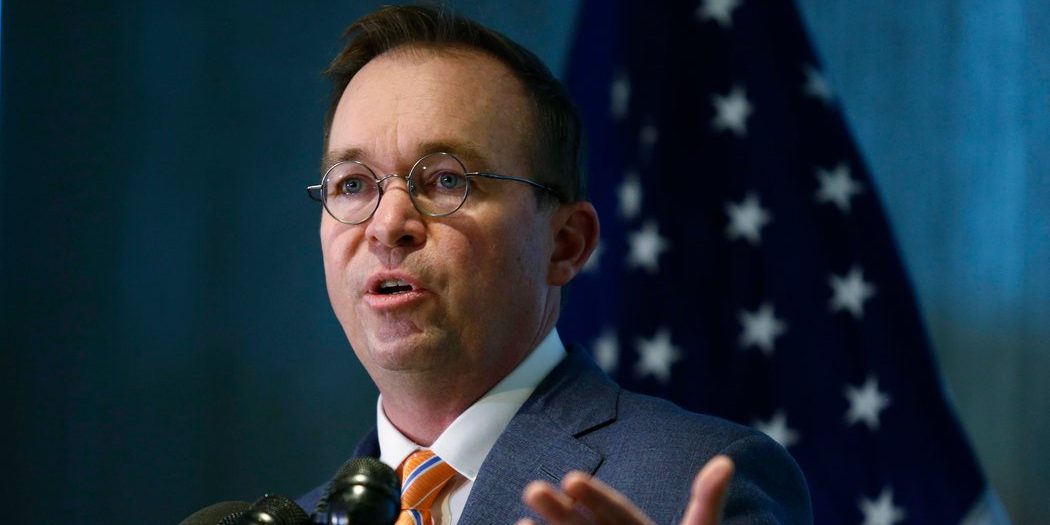 The defanging of a federal consumer watchdog agency began last week in a federal courthouse in San Francisco.

After a nearly three-year legal skirmish, the Consumer Financial Protection Bureau appeared to have been victorious. A judge agreed in September with the bureau that a financial company had misled more than 100,000 mortgage customers. As punishment, the judge ordered the Ohio company, Nationwide Biweekly Administration, to pay nearly $8 million in penalties.

All that was left was to collect the cash. Last week, lawyers from the consumer bureau filed an 11-page brief asking the judge to force Nationwide to post an $8 million bond while the proceedings wrapped up.

Then Mick Mulvaney was named the consumer bureau’s acting director.

Barely 48 hours later, the same lawyers filed a new two-sentence brief. Their request: to withdraw their earlier submission and no longer take a position on whether Nationwide should put up the cash.