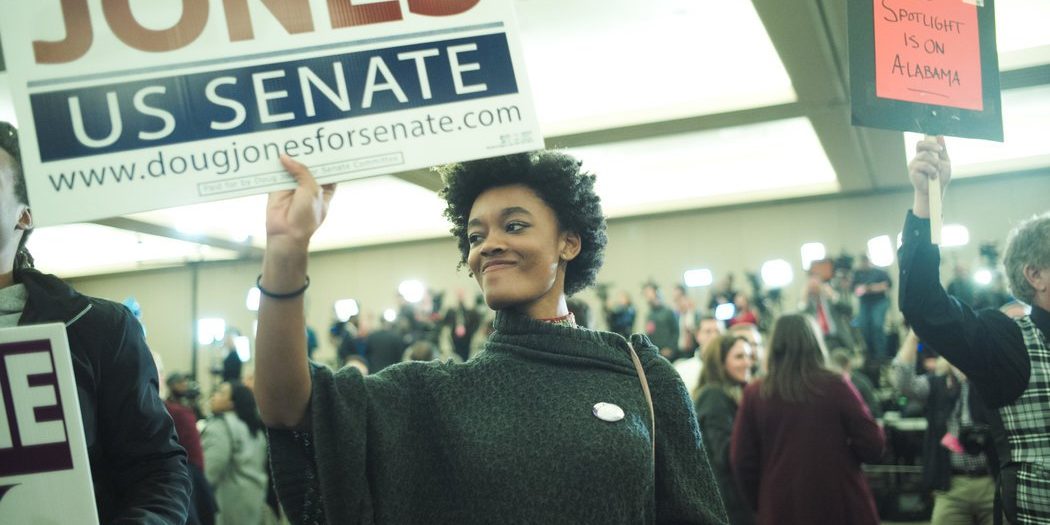 Amid the Democrats’ celebration over their success in turning out a huge number of black voters in the Senate election in Alabama, party leaders, activists and operatives are seeing a vivid message to increase outreach, mobilization and investment in minority communities.

In the wake of Doug Jones’s victory Tuesday over Roy S. Moore, some Democrats are making the case that the party erred in recent years by failing to put enough of its resources into engaging with black communities, who helped produce the stunning upset in Alabama on Tuesday — and who turned out heavily in Virginia last month as well.

The discussion comes in a year in which the party has debated its mission: Should it focus on luring the white working-class voters who found appeal in President Trump? Or should it look to solidify the diverse crop of voters who have been most loyal?

For now, it seems, the message that has made its way up the party ladder is that the path to victory is through energizing minority communities.

Doug Jones’s victory on Tuesday was a measure of the big benefits Democrats enjoy when they put more resources into reaching black and other minority voters.