Detroit is back. But for whom? 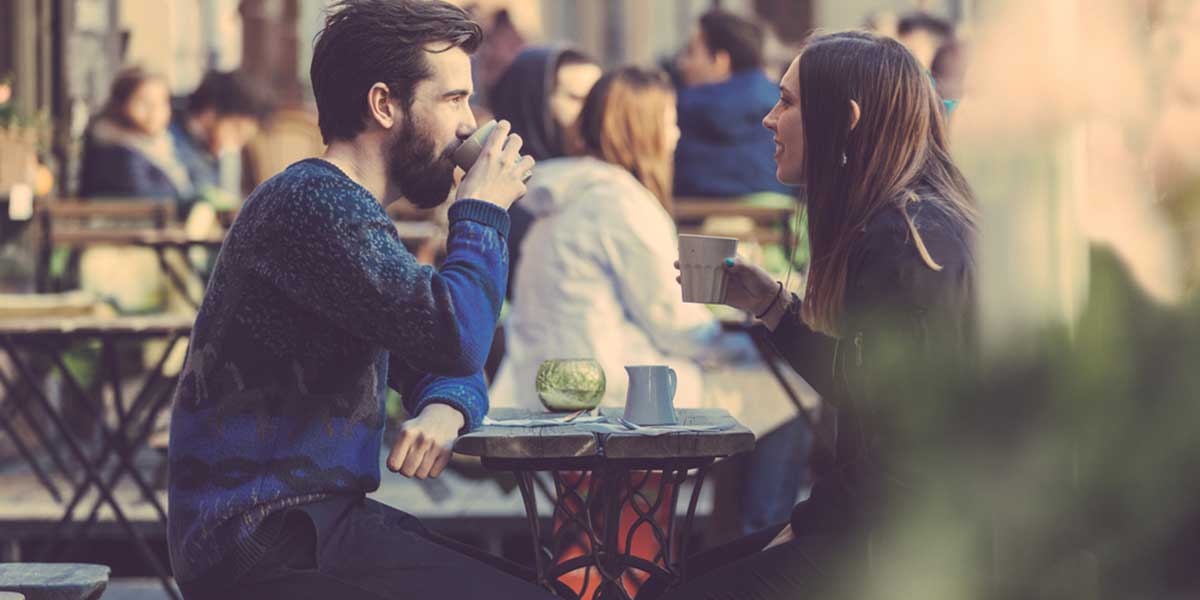 Detroit is the darling of the national media. But can its comeback benefit longtime residents?

That’s a defining question these days in Detroit, whose revival from bankruptcy just a few years ago is prompting difficult questions about whether the city’s rising tide can lift all.

To be sure, any talk about revitalization must acknowledge there’s still a long way to go.

Because while poverty has declined to 35.7 percent in 2016 and neighborhood services are improving, some say it’s difficult to argue that Detroit is gentrifying in any traditional sense – an influx of new residents who descend into neighborhoods and price out longtime neighbors.

Detroit is back. But for whom?

Two experts talk gentrification. One hopes downtown development can help everyone. Another says neighborhoods are collapsing.