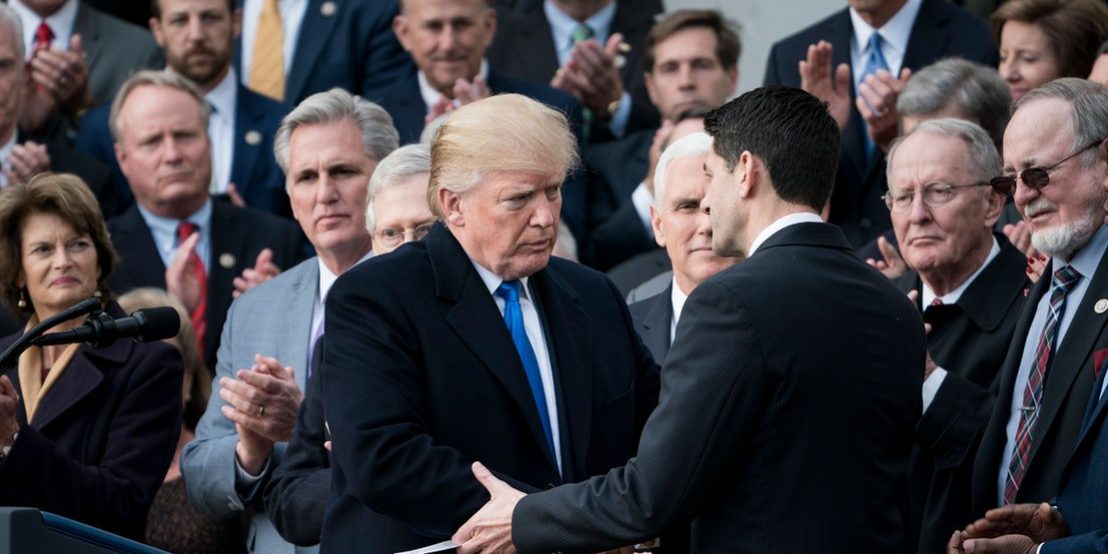 For one thing, the Republican Congress slipped into the tax bill other major pieces of legislation that wouldn’t have won approval on their own. For another, through that tax bill and a relentless effort to undo regulations—if Barack Obama did it, it must be wrong is just one reason, while the other is that affected industries successfully lobbied the Trump administration for the roll-backs—Trump has not only made breathtaking changes in domestic policy, but is also wreaking significant damage that can’t be undone. In fact he’s done more in his first year to leave a lasting legacy than some two-term presidents. Trump is given to characteristic exaggeration in rating his legislative record—saying, even before the tax bill was passed, that he’d gotten more done in the Congress than any president since Franklin Roosevelt. This was laughable, but his impact on the domestic arrangements of our national life isn’t.

The tax reform bill crowns a year’s worth of policies that will be difficult, perhaps even impossible, to reverse.