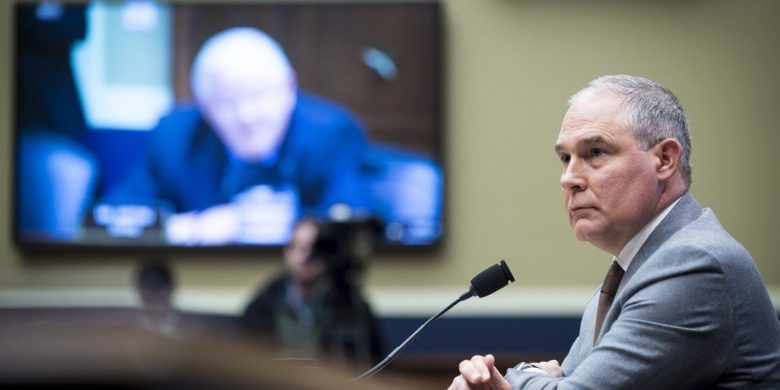 The Environmental Protection Agency has announced it will cancel a $120,000 contract with a conservative public relations firm that has drawn criticism after it was found to focus more on opposition research aimed at critics of the Trump administration than more standard media monitoring, according to the Washington Post.

The firm, Definers Public Affairs, claims on its website to have “as deep of relationships with Republican and conservative organizations as anyone in Washington,” and it offers “campaign-style opposition research” and “war room” media media monitoring. Its two founders have a history of working on prominent Republican campaigns.

Mother Jones, which first reported details of the contract on Friday, noted it was for considerably less than the previous years’ $207,000 contract, with a non-political PR firm.

An EPA spokesman maintains the firm was the right choice but would now be a “distraction.”