For Trump, a Year of Reinventing the Presidency 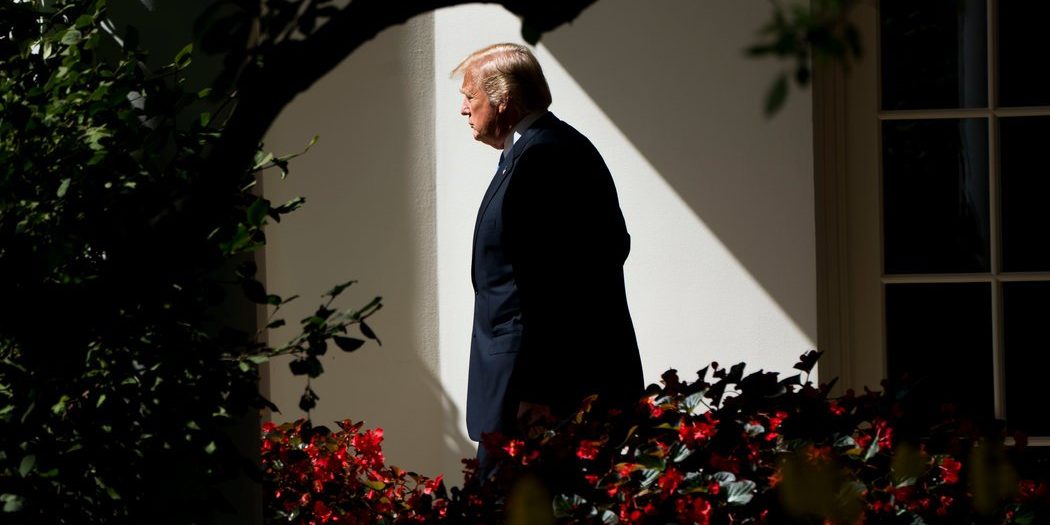 When President Trump meets with aides to discuss policy or prepare for a speech, he may ask about the pros and cons of a new proposal. He may inquire about its possible effect. He may explore the best way to frame his case.

But there is one thing he almost never does. “He very seldom asks how other presidents did this,” said John F. Kelly, the White House chief of staff.

Mr. Trump is the 45th president of the United States, but he has spent much of his first year in office defying the conventions and norms established by the previous 44, and transforming the presidency in ways that were once unimaginable.

Under Mr. Trump, it has become a blunt instrument to advance personal, policy and political goals. He has revolutionized the way presidents deal with the world beyond 1600 Pennsylvania Avenue, dispensing with the carefully modulated messaging of past chief executives in favor of no-holds-barred, crystal-breaking, us-against-them, damn-the-consequences blasts borne out of gut and grievance.

For Trump, a Year of Reinventing the Presidency

In ways that were once unimaginable, President Trump has discarded the conventions and norms established by his predecessors. Will that change the institution permanently?