From the Women’s March to #MeToo, Building Feminist Solidarity in the Age of Trump 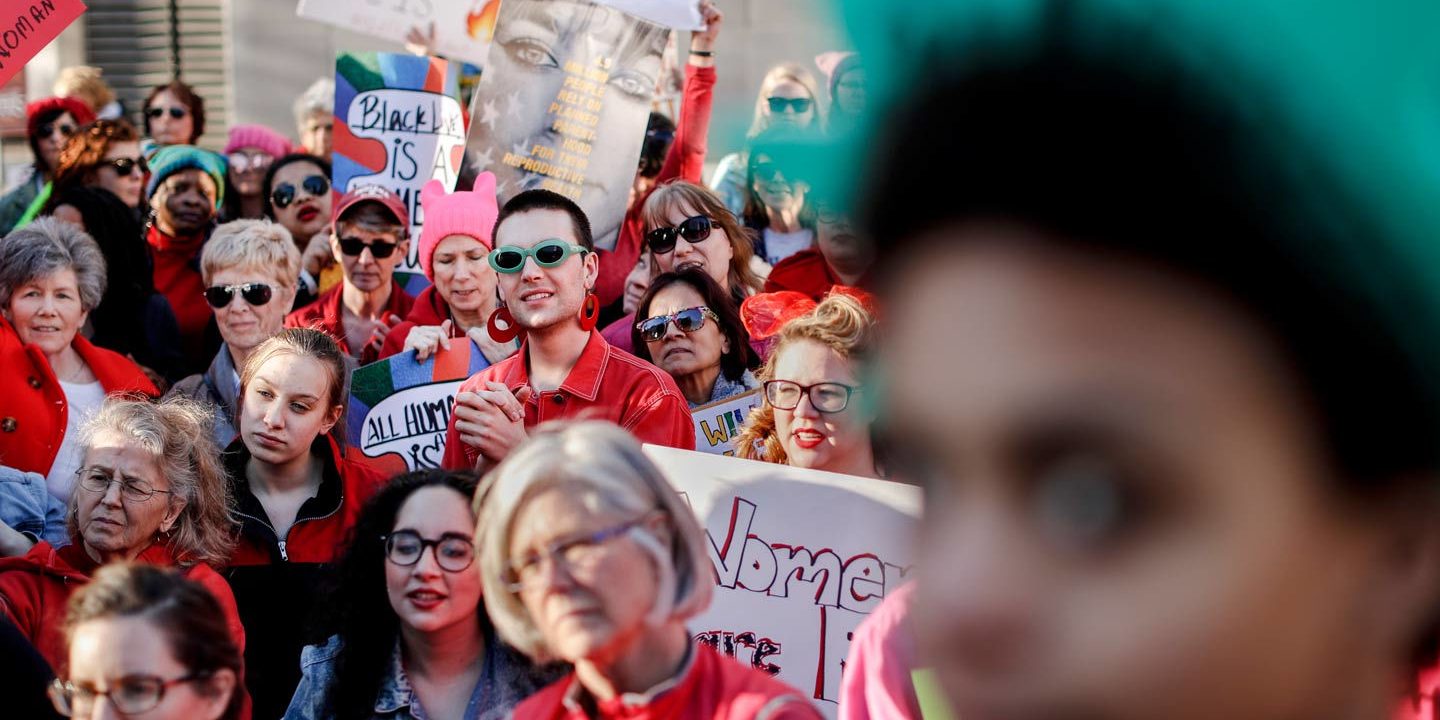 Donald Trump’s election represented the violation of many norms of a decent society—I’ll spare you the litany of outrages, which The Nation and others have reviewed exhaustively over the past year, but his treatment of women certainly ranks high among them. Before the election, some of us had fooled ourselves into thinking that our humanity and worth was something we could take for granted. But Trump’s victory, enabled in part by 53 percent of the white women who went to the polls, told us: “Nope, you’ve got it wrong—we see the pussy-grabbing, the beauty-pageant-leering, the creepy borderline daughter-groping, and the multiple allegations of sexual assault, and we care not at all.” Not only was Trump creepy, but he had casually said that women should be punished for getting abortions. It felt like we had entered a new dark age.

From the Women’s March to #MeToo, Building Feminist Solidarity in the Age of Trump

This movement didn’t start yesterday—and it has a long way to go.