Global Conflicts to Watch in 2018 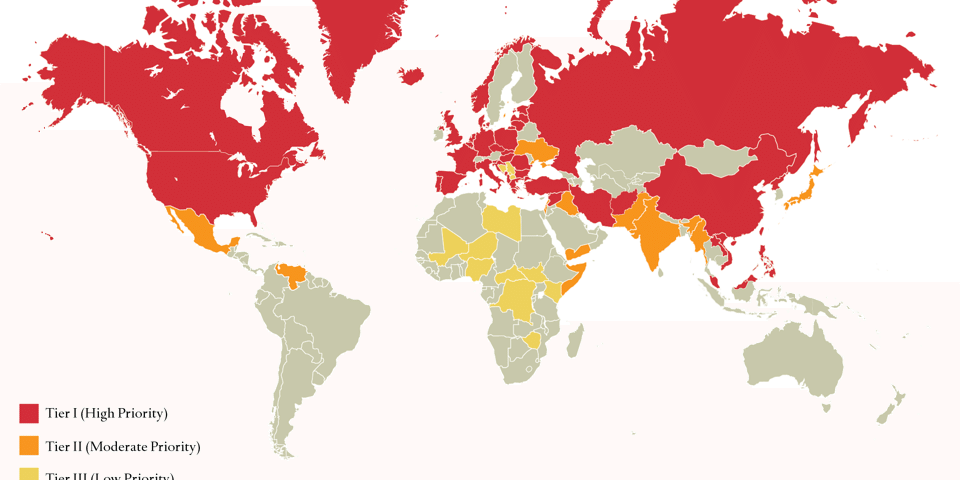 “The U.S. is now the most unpredictable actor in the world today, and that has caused profound unease,” said Paul Stares, the director of CFR’s Center for Preventive Action, which produces the annual survey. “You used to be able to pretty much put the U.S. to one side and hold it constant, and look at the world and consider where the biggest sources of unpredictability, insecurity are. Now you have to include the U.S. in that. … No one has high confidence how we [Americans] would react in any given situation, given how people assess this president.” This president might welcome the development. “I don’t want people to know exactly what I’m doing—or thinking,” Donald Trump wrote in 2015. “It keeps them off balance.”

Global Conflicts to Watch in 2018

“The U.S. is now the most unpredictable actor in the world today.”