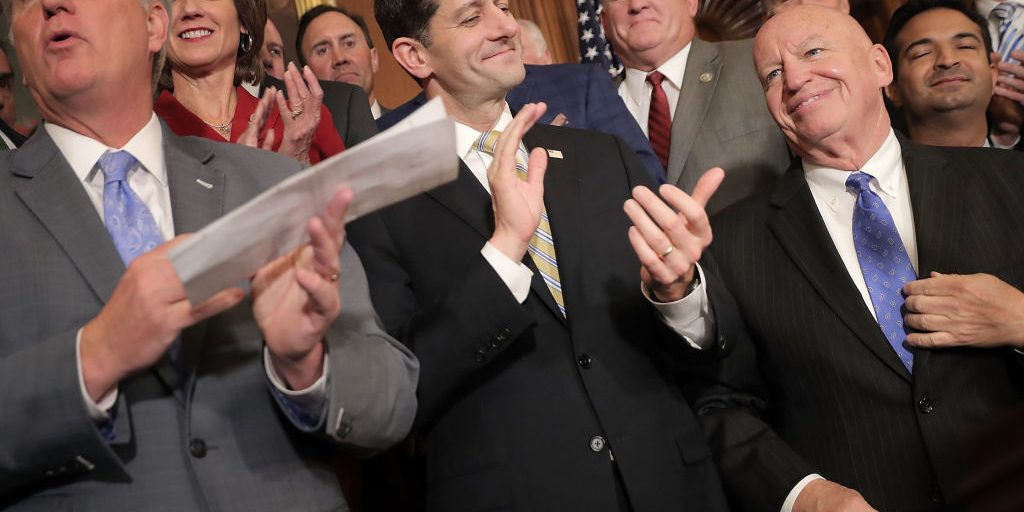 Republicans have hidden “policy riders” in the fine print of those bills that will further open the floodgates to big money in politics — while making darn sure we can’t find out where it’s coming from. That’s a surefire way to guarantee that the special interests and billionaires bankrolling federal elections get to increase their influence in Washington without any annoying scrutiny from voters.

One Senate appropriations rider prohibits the Securities and Exchange Commission (SEC) from developing rules that would require corporations to disclose their political spending to shareholders. Politicians drunk on dark money are especially worried about that prospect, because more than 1.2 million of us have submitted comments to the SEC — the most in the agency’s history — calling for a corporate disclosure rule. That includes a host of government reform organizations, a bipartisan group of former SEC chairs and commissioners, five state treasurers, the founder of Vanguard and investment professionals representing nearly $700 billion in assets.

Waiting in the wings on Capitol Hill are proposed spending bills that would help the wealthy winners in this year’s epic tax rewrite lock in their power.