GOP set to shift tactics on ObamaCare in 2018 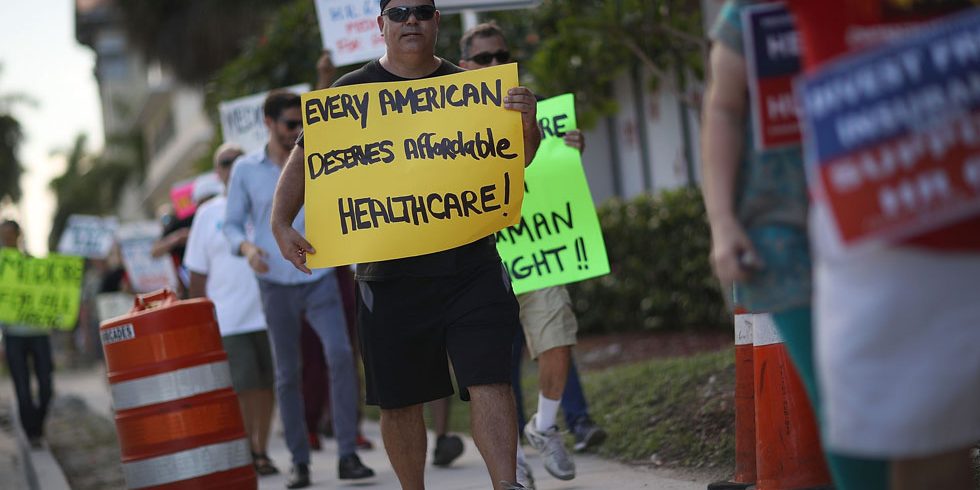 “It might be time for Republicans to recalibrate, to think more in terms of containment, which is containing itself in terms of its future growth and spread, rather than some type of radical rollback,” said Tom Miller, a resident fellow at the conservative American Enterprise Institute think tank.

“Once things get institutionalized and planted in U.S. health policy for a number of years, regardless of whether they’re good or bad, they tend to stick around.”

Supporters of the law, in contrast, feel as if the Affordable Care Act has largely survived its first year in the face of a united GOP government committed to destroying it. They’re hoping for a good election year that could bolster the health-care law’s defenses going into 2019.

GOP set to shift tactics on ObamaCare in 2018

The politics surrounding ObamaCare will shift in 2018, with opponents of the health care law sup