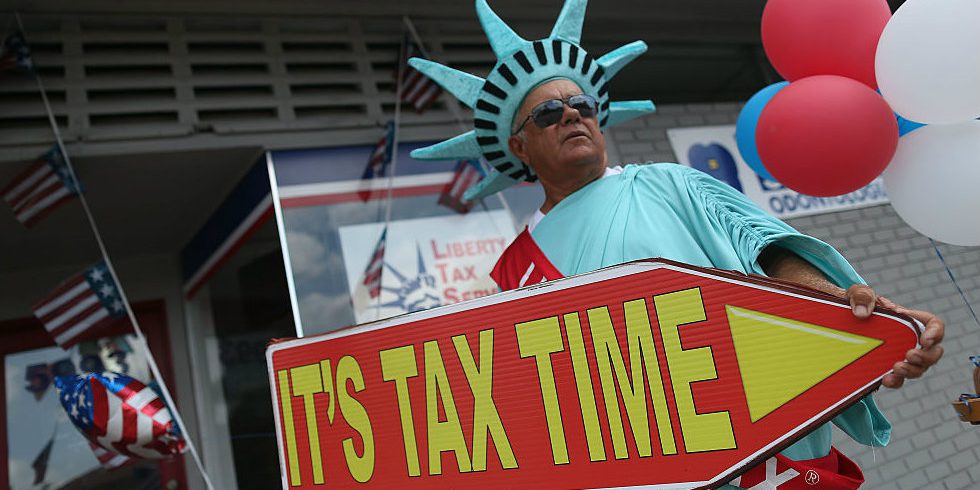 Let’s start by clearing up some nomenclature. The tax bill is not tax reform.

Tax reform — oh, that sounds so wonderful. Every terrible provision in the bill is sanitized by saying it is tax reform. What the Republican Senate bill is, is a big whopping gift to corporations and the very wealthy.

But you ask, “How about those tax cuts for the ordinary working man and woman?” Those reductions for individuals are temporary. The reductions for corporations are permanent.

You remember Donald Trump during the campaign railing against “carried interest?” The concept of taxing the profits of hedge fund billionaires not as ordinary income but less. That is untouched in the bill.

How about the elimination of the estate tax? That would benefit the super-rich, just .02 percent of the nation’s population. In this bill, this onerous burden would be eliminated.

If that’s not enough, how about doing away with the ObamaCare individual mandate? That’s a real “great” idea. That way the government would spend less on Medicaid — premiums would rise 10 percent a year, and 4 million people would lose their health insurance coverage by 2019 and, by 2027, the total would go up to 13 million.

When it comes to taxes, GOP really stands for Grand Old Plutocracy.