Here is the worst anti-science BS of 2017 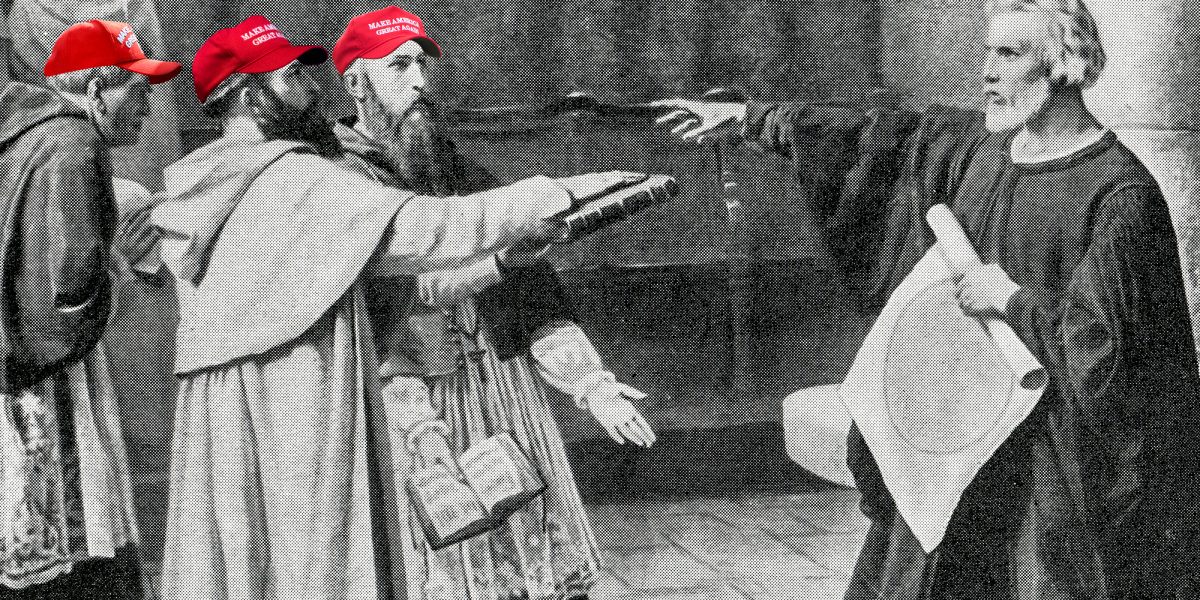 On a rainy day in April, 100,000 demonstrators—led by some of the nation’s most prominent scientists—converged on the National Mall for the first ever March for Science. It was Earth Day, and many of them were there to protest the environmental policies of a president who once insisted that global warming was a Chinese hoax. But climate change wasn’t the only thing on the marchers’ minds. Donald Trump, after all, has a history of making dangerously unscientific statements about everything from vaccines to criminal justice to football. Satellite marches took place across the country and around the world; organizers estimated that some 1.1 million people participated.

Many politicians were apparently unimpressed. 2017 obviously wasn’t the first year to be plagued by public policy decisions that disregarded scientific facts, but the Trump era has taken this phenomenon to a whole new level. We’ve rounded up some of the worst examples from around the nation:

Here is the worst anti-science BS of 2017

Criminal justice, education, environment, medicine—nothing was spared from the war on science.