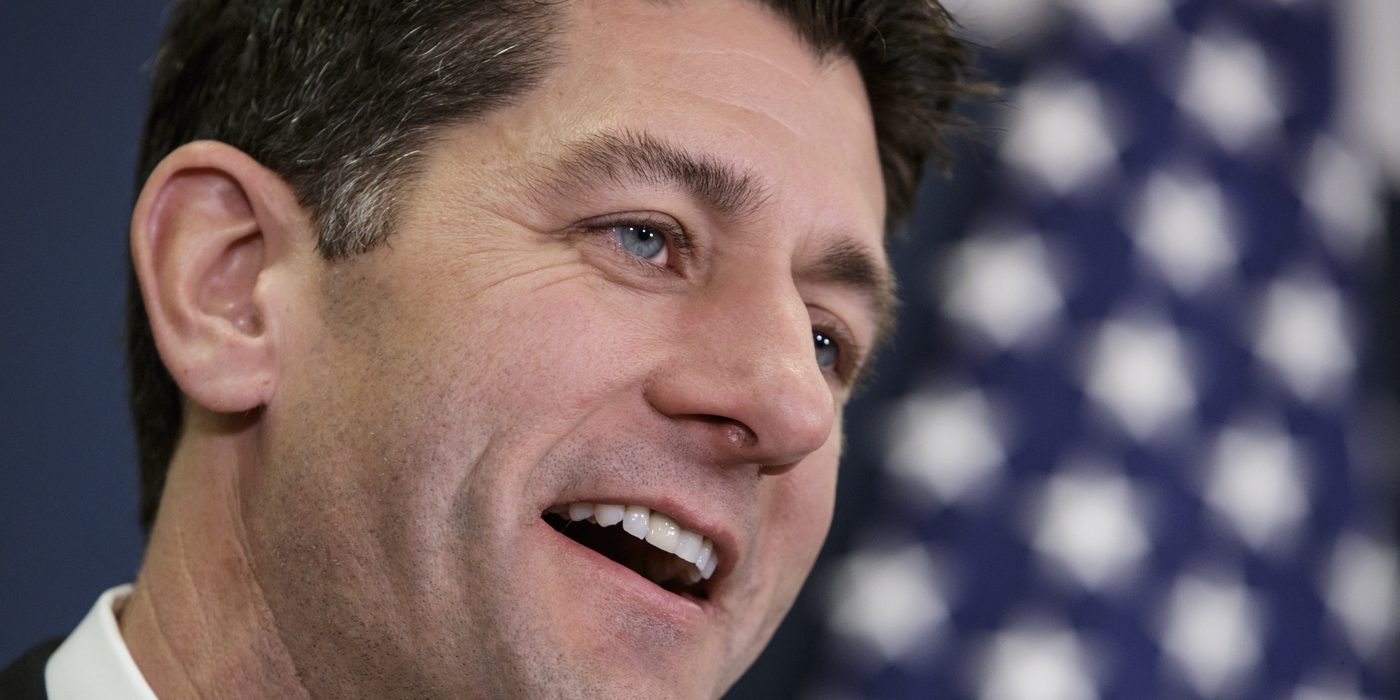 The House approved a bill on Wednesday that would ease legal restrictions for carrying concealed firearms across state lines – a move pushed by the National Rifle Association that comes just weeks after mass shootings in Las Vegas and Texas.

On a mostly party-line vote, the measure easily passed, 231-198, although 14 Republicans voted no. Six Democrats voted for the so-called reciprocity measure, which would allow a gun owner with the proper permit in any state to carry a concealed firearm to another state where it is also legal.

The National Rifle Association has long pushed for the measure, which allows gun owners to carry concealed firearms between states where the practice is legal.