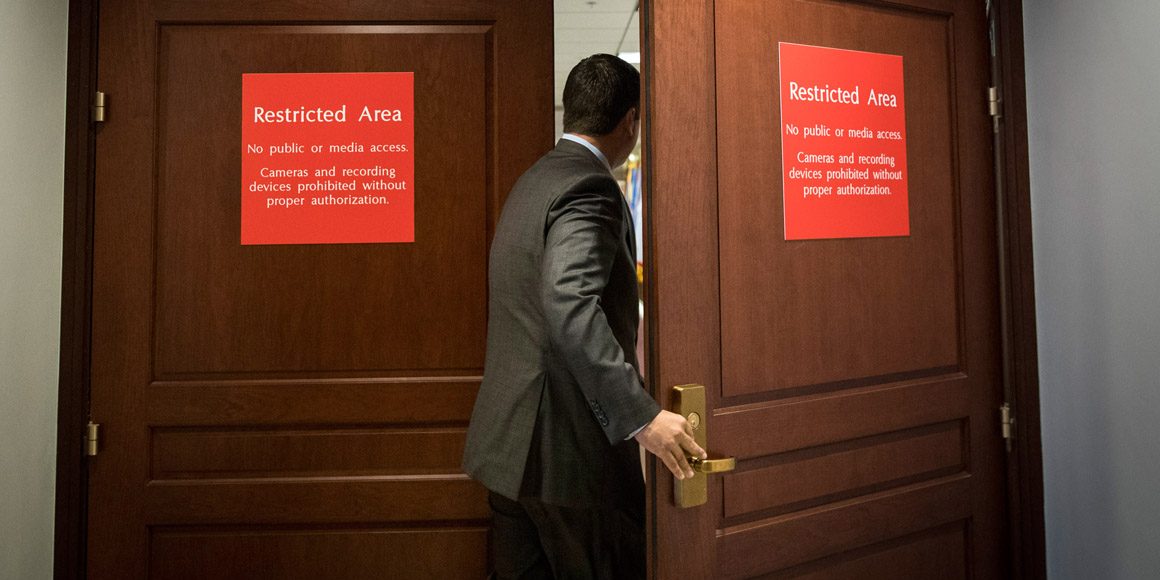 A subset of the Republican members of the House intelligence committee, led by Chairman Devin Nunes of California, has been quietly working parallel to the committee’s high-profile inquiry into Russian meddling in the 2016 presidential election. They haven’t informed Democrats about their plans, but they have consulted with the House’s general counsel.

The people familiar with Nunes’ plans said the goal is to highlight what some committee Republicans see as corruption and conspiracy in the upper ranks of federal law enforcement. The group hopes to release a report early next year detailing their concerns about the DOJ and FBI, and they might seek congressional votes to declassify elements of their evidence.

That final product could ultimately be used by Republicans to discredit special counsel Robert Mueller’s investigation into whether any Trump aides colluded with Russia during the 2016 campaign — or possibly even to justify his dismissal, as some rank-and-file Republicans and Trump allies have demanded. (The president has said he is not currently considering firing Mueller.)

The group was born out of frustration over the Justice Department’s refusal to explain how it used a disputed dossier.