How Care for Elders, Not Children, Denies Women a Paycheck 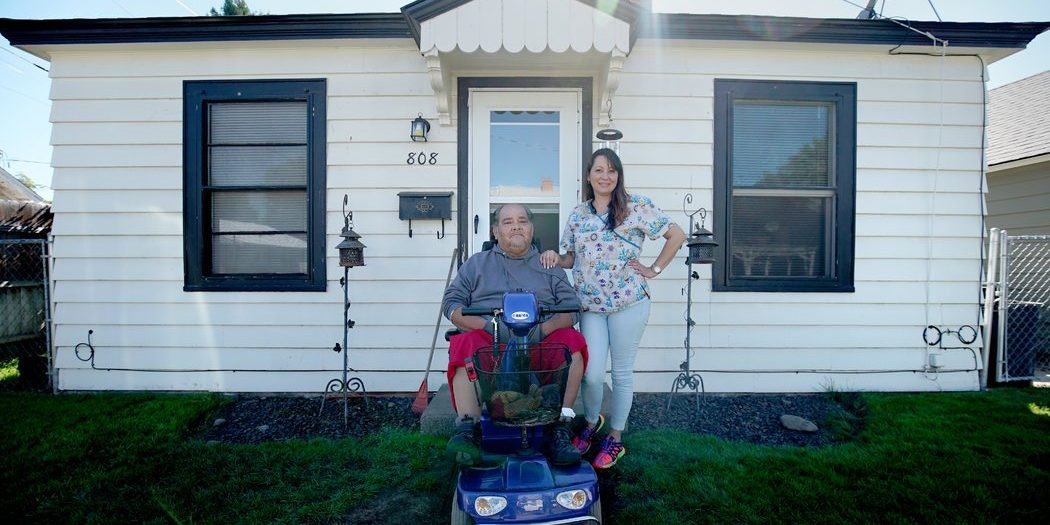 Why did women’s rush into the work force stop? Policymakers have been vexed by the question for years. Social scientists have discussed the sudden stop for over a decade, in conferences and academic papers. Almost 12 years ago, I gave the topic a shot in the pages of The Times: why, after a five-decade rise, did the labor-force participation of women in the prime working years stall around the turn of the century?

After years of sometimes scorching debates, over whether highly educated women were “opting out”; whether the stop was merely temporary; and whether it responded to gender roles at home or labor-market conditions, the analysis seems to have converged on a sort of rough consensus: caring for children — overwhelmingly a woman’s task — ultimately took its toll.

Caring for children is, to be sure, a formidable barrier to women’s work. In developed countries where parental leave is guaranteed by law and governments ensure free child care, women work at a much higher rate than in the United States.

How Care for Elders, Not Children, Denies Women a Paycheck

The focus on child care may conceal a bigger barrier to female participation in the labor force: tending to the growing ranks of aging family members.