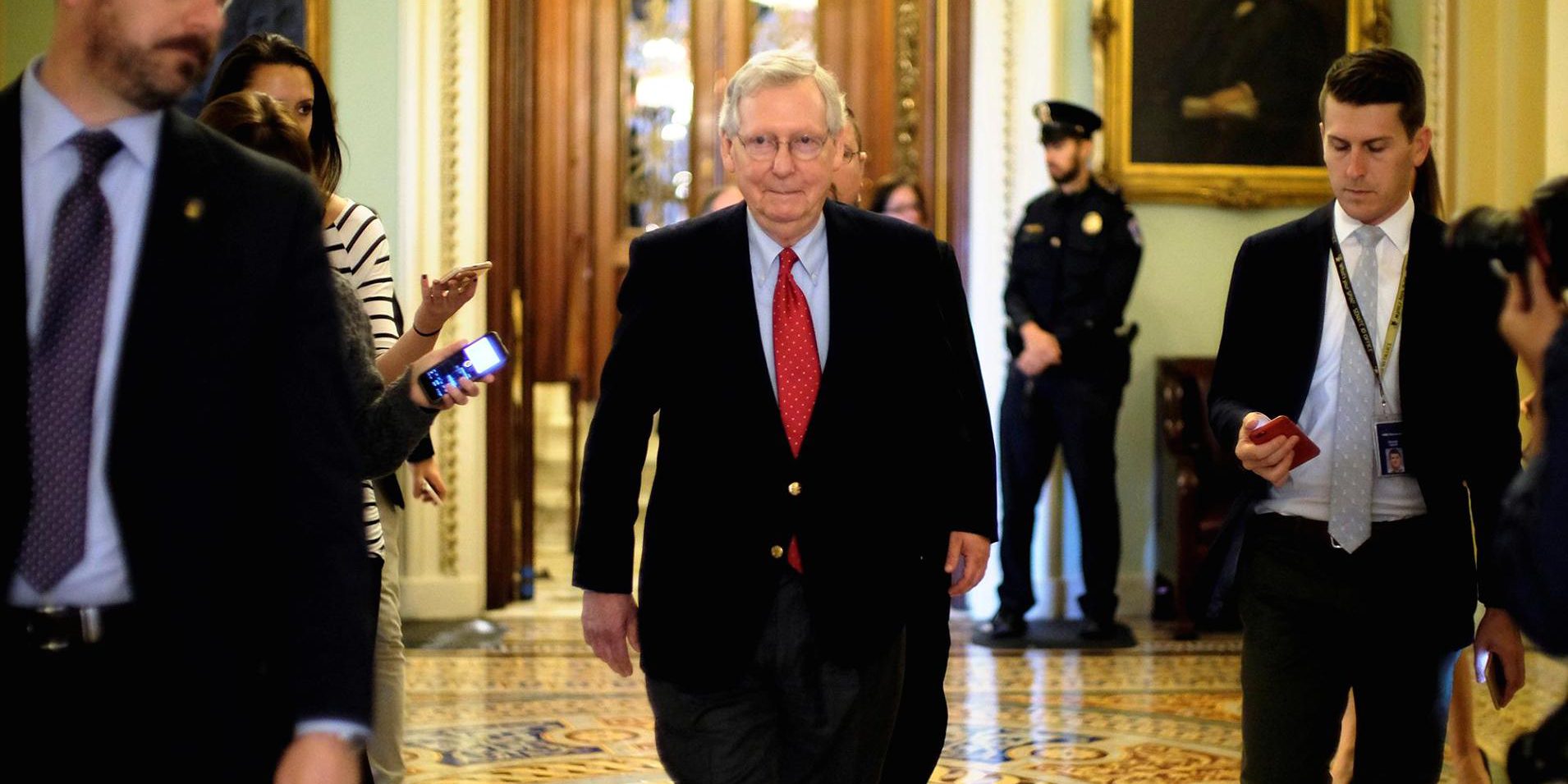 A flurry of last-minute changes Friday to the Senate Republican tax bill have set the plan on a fast track to passage.