How to Wreck an Already Weak Health Care System 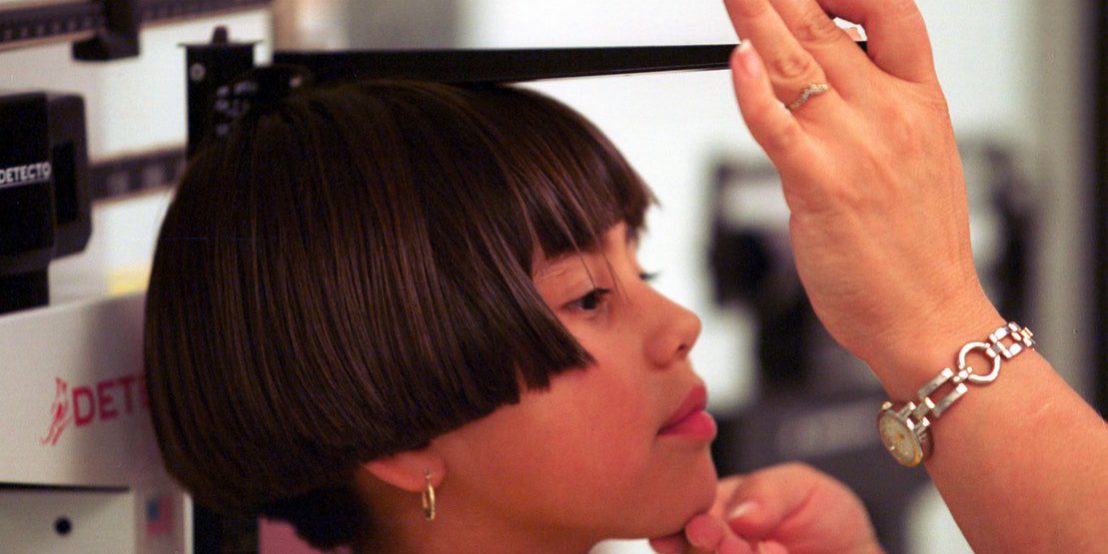 In a country where affordable health care is not a guarantee, the Children’s Health Insurance Program is a lifeline. Established in 1997, the program covers nearly nine million children. But the GOP-led Congress missed an October 1 deadline to reauthorize the program, despite its historically bipartisan support and its public popularity. A recent poll conducted by the Kaiser Family Foundation showed that 75 percent of respondents rank the re-authorization of CHIP as a major priority.

Nevertheless, congressional progress on the issue has stalled. The House recently voted to reauthorize it, but the Senate has so far failed to reach an agreement. Senator Orrin Hatch proclaimed on Thursday that the Senate “will do” CHIP, but that it must be done “the right way.” Hatch’s concerns appear to be fiscal: “The reason CHIP is in trouble is because we don’t have money anymore,” he stated, even as he and his colleagues prepare to pass a $1.5 trillion tax cut package heavily skewed toward the wealthy. As David Dayen noted earlier this week in The New Republic, extending CHIP for five years would cost 1.6 percent of that amount.

How to Wreck an Already Weak Health Care System

The failure to extend the Children’s Health Insurance Program reveals the confusing, precarious nature of the country’s social safety net.