How Trump’s skepticism of U.S. intelligence on Russia left an election threat unchecked 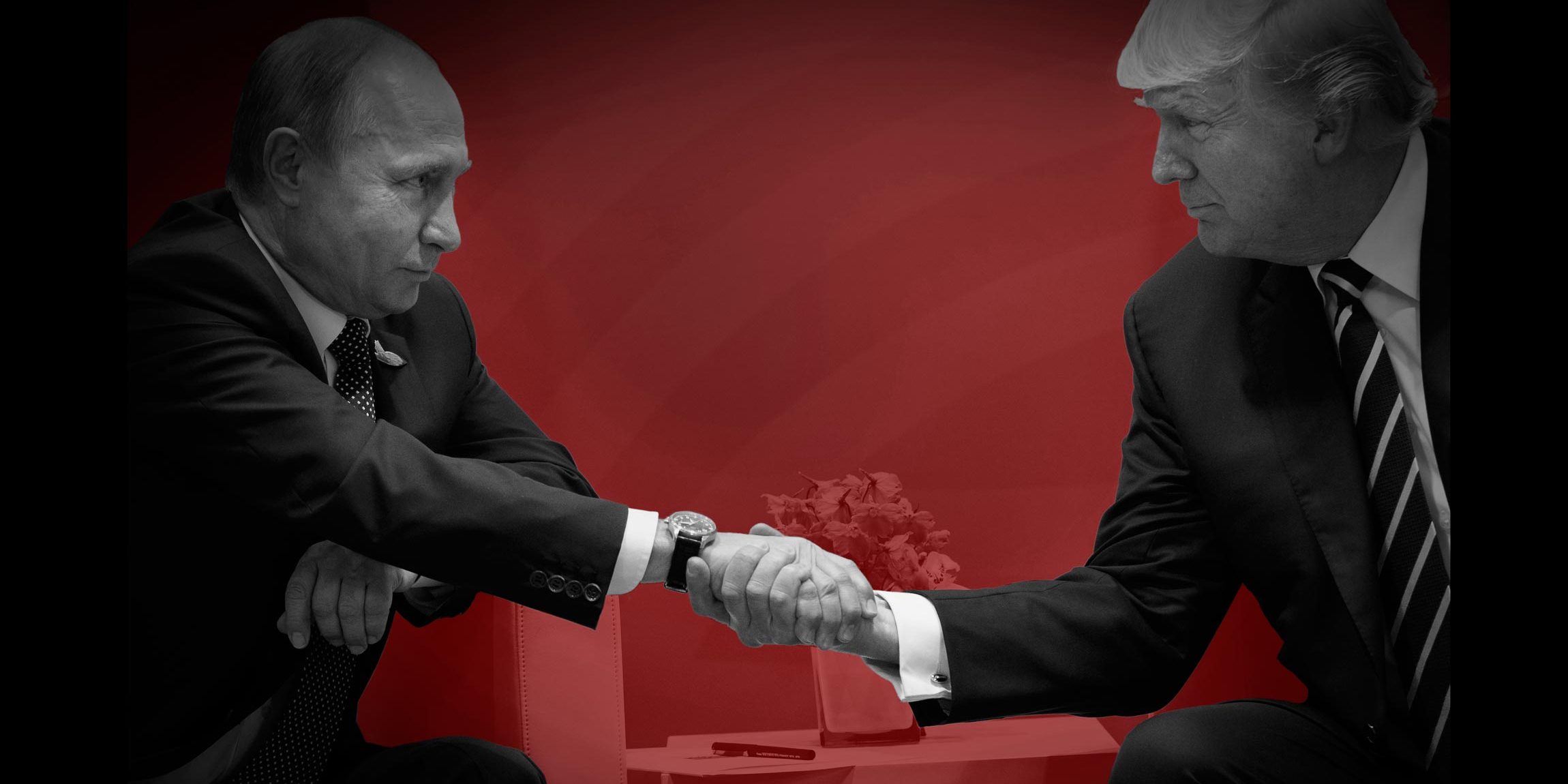 Over a year since his election, Trump still cannot admit that Russian wrongdoing in our government is, and has been, a real thing. He cannot bring himself to enforce the sanctions against Russia that were voted on by Congress and his State Dept. has yet to spend the allocated dollars to address Russia and ISIS

How Trump’s skepticism of U.S. intelligence on Russia left an election threat unchecked

President Trump continues to reject the evidence that Russia supported his run for the White House as part of an unprecedented assault on a pillar of U.S. democracy.