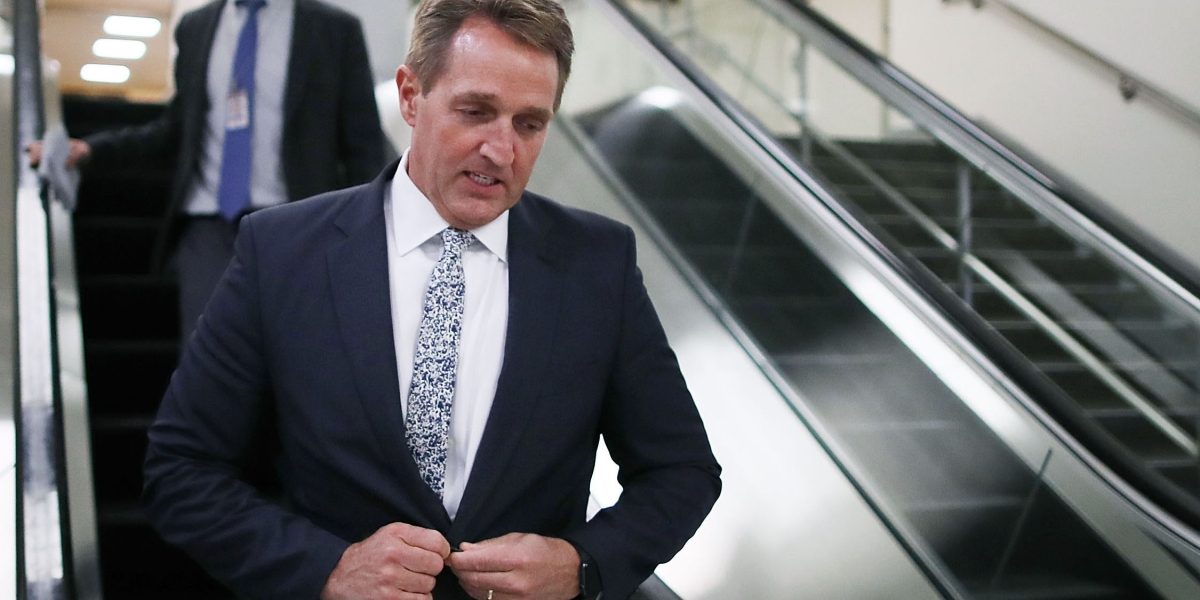 IN OCTOBER 2016, Ady Barkan — a California-based activist at the Center for Popular Democracy — was diagnosed with ALS, also known as Lou Gehrig’s disease.

Last year, he was going for long jogs along the Santa Barbara coast. Today, he doesn’t have the strength to cut a piece of meat at the dinner table or pick up his 30-pound toddler.

Within a few years, if the disease progresses as expected, he will be fully paralyzed and rely on technology that lets him communicate with eye movements. Between now and then, he’ll need a ventilator to breathe, a food tube, and nursing care. All of that requires the federal government’s disability program.

Despite his impairments — and, in some ways, because of them — Barkan was in the nation’s capital this week to protest against the GOP tax reform bill moving through Congress. While the media has treated the tax plan as if it has already passed, Barkan is part of a grassroots resistance that is refusing to roll over.

A disabled tax activist confronted Sen. Jeff Flake over the tax bill — which could be used to cut Medicare the activist relies on — on an airplane.