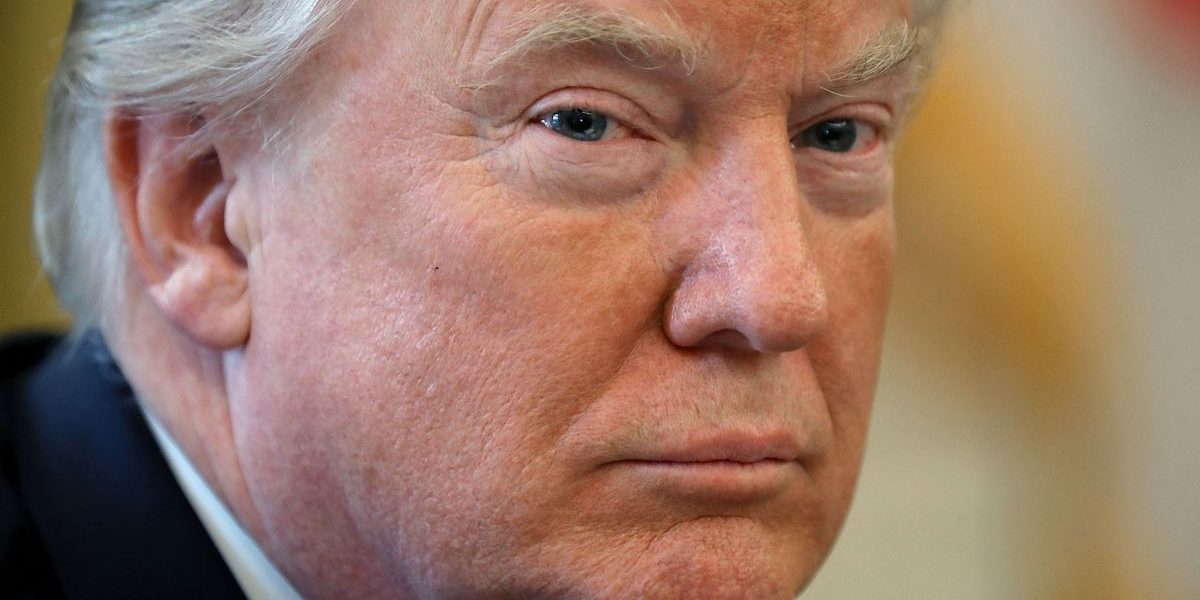 The president of the United States is not well. That is an uncomfortable thing to say, but it is an even worse thing to ignore.

Consider the interview Trump gave to the New York Times on Thursday. It begins with a string of falsehoods that make it difficult to tell whether the leader of the free world is lying or delusional. Remember, these are President Donald Trump’s words, after being told a recording device is on:

The president of the United States is not well.