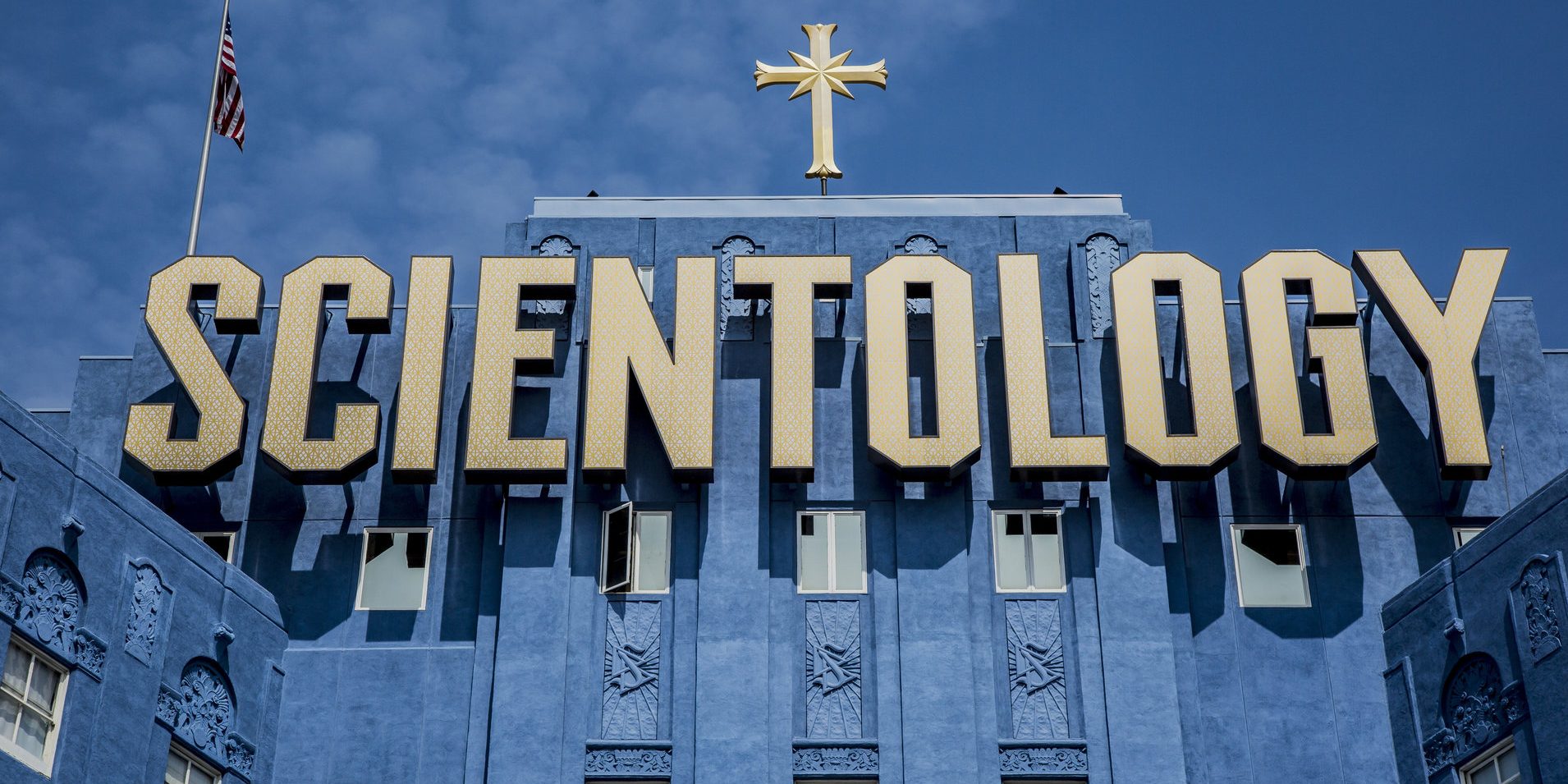 CLEARWATER, Fla. ― It was a weekday afternoon here in early December, and a gaggle of kids outside of Clearwater Academy International were playing with a ball, their laughter and shouts filling the air. The school is just a few blocks away from the spiritual headquarters for the Church of Scientology, and church volunteers appeared to be preparing for an event.

Garrett Cantrell, who is not a Scientologist, recalled his time at the school as he sat near Clearwater’s harbor, surrounded by Scientologist retreat centers. The school was small and private, exactly what Cantrell was seeking in a high school after moving to Florida from New York in 2008.

He and his family, as they toured the school, had asked about its religious affiliations before he enrolled, specifically wanting to make sure it wasn’t associated with Scientology. An employee told them, no. But a few months into the school year, Cantrell decided the answer was not so clear cut.

Clearwater Academy International is one of dozens of schools and tutoring centers in the U.S. that use learning materials based on the ideas of L. Ron Hubbard, the founder of the church of Scientology. Five of these schools and tutoring centers, including Clearwater Academy, receive public funding through voucher or tax credit scholarship programs, HuffPost has found.

Betsy DeVos wants to expand school voucher programs throughout the U.S. Get ready for that list to include schools that promote Scientologist doctrine.