Is the Supreme Court Backsliding on LGBT Rights? 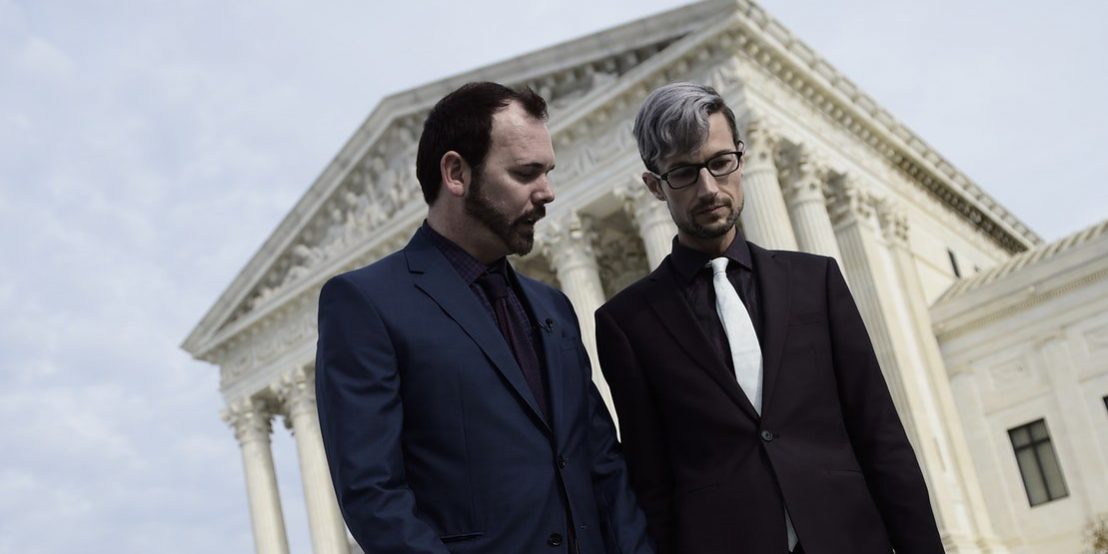 It has been an ominous month at the Supreme Court for LGBT rights. In what has been hailed as the biggest case of the term, the justices signaled that they may rule in favor of a baker who refused to sell a wedding cake to a same-sex couple. And in a much less talked about but no less important case, the Court refused to stop a lawsuit, which would allow state and local governments to deny people in same-sex marriages their spousal benefits, from moving forward in Texas state court.

Is the Supreme Court Backsliding on LGBT Rights?

Two and a half years after it sanctioned gay marriage, the Court has been sowing confusion about its commitment to equal citizenship.