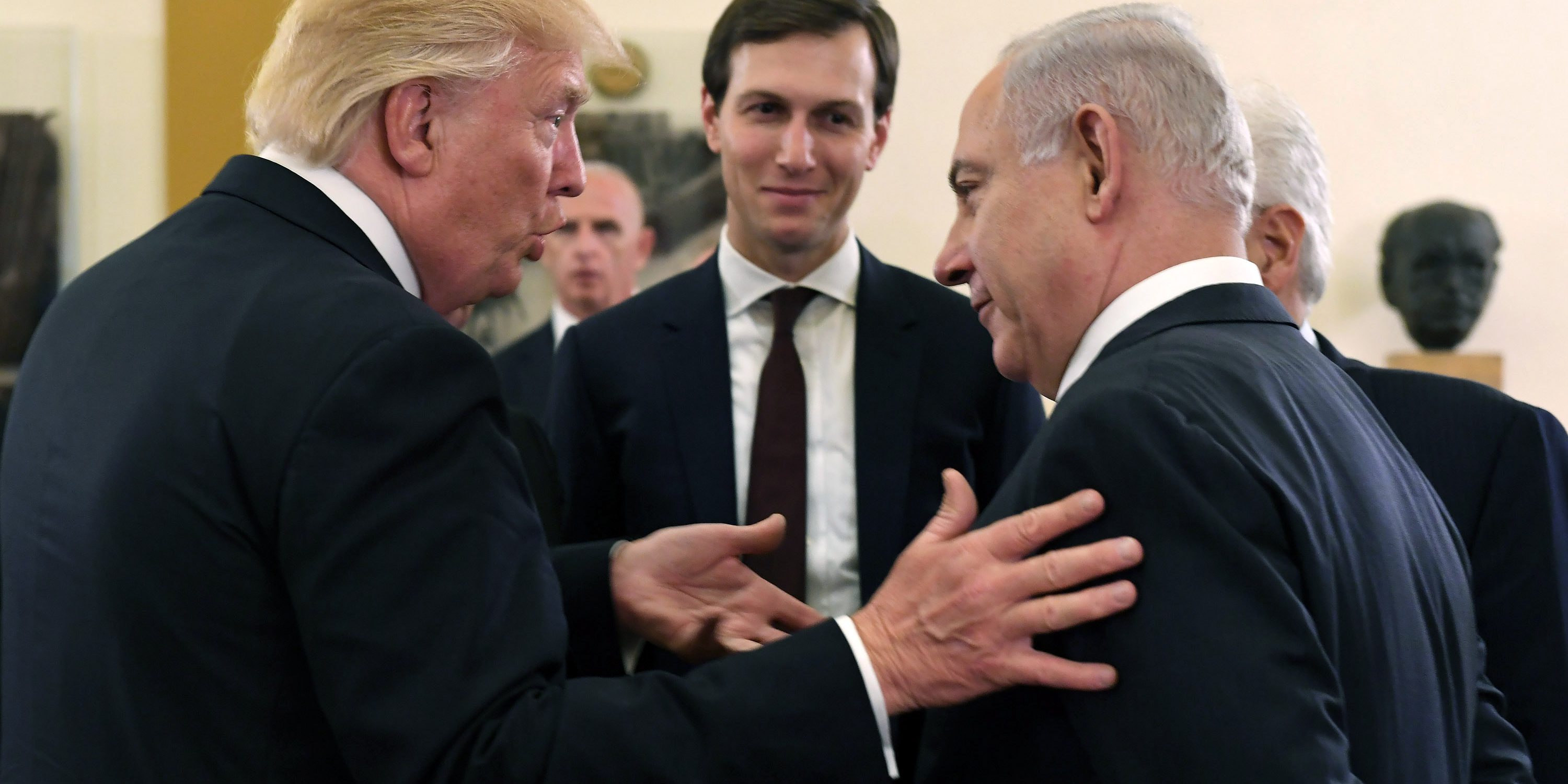 Jared Kushner failed to disclose his role as a co-director of the Charles and Seryl Kushner Foundation from 2006 to 2015, a time when the group funded an Israeli settlement considered to be illegal under international law, on financial records he filed with the Office of Government Ethics earlier this year.

The latest development follows reports on Friday indicating the White House senior adviser attempted to sway a United Nations Security Council vote against an anti-settlement resolution passed just before Donald Trump took office, which condemned the structure of West Bank settlements. The failure to disclose his role in the foundation—at a time when he was being tasked with serving as the president’s Middle East peace envoy—follows a pattern of egregious omissions that would bar any other official from continuing to serve in the West Wing, experts and officials told Newsweek.

Yet another omission was discovered on Jared Kushner’s financial disclosure forms Friday, as news broke of his reported involvement in attempting to sway a U.N. Security Council vote before Donald Trump became president.