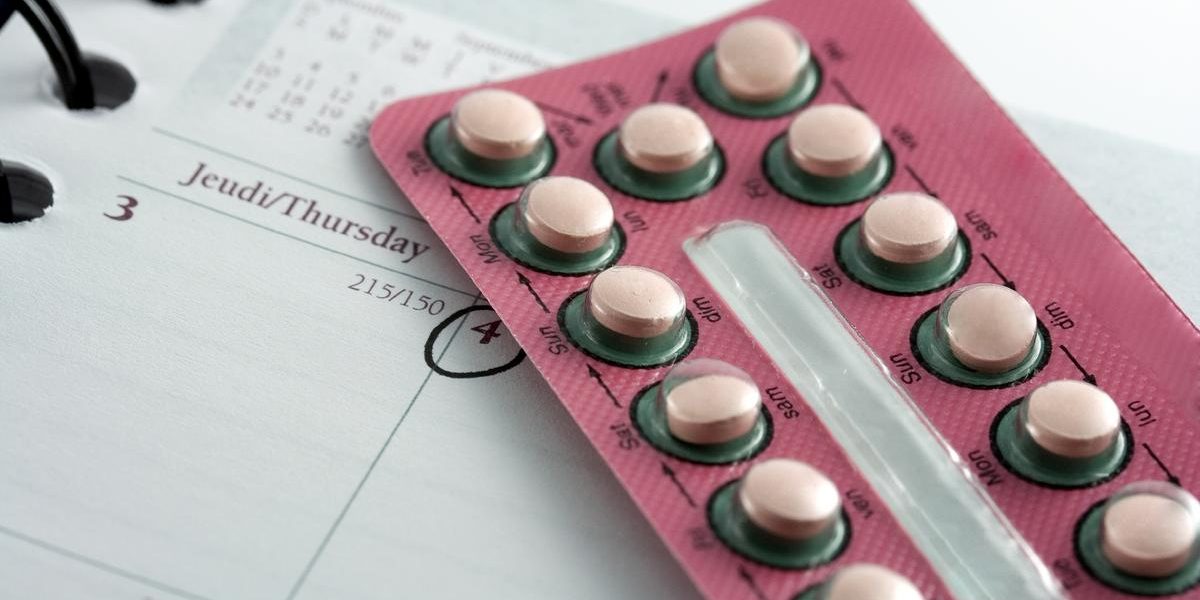 A federal judge in Philadelphia on Friday ordered the Trump administration not to enforce new rules that could significantly reduce women’s access to free birth control.

The law required most companies to cover birth control at no additional cost, though it included exemptions for religious organizations. The new policy would allow more categories of employers, including publicly traded companies, to opt out of providing free contraception to women by claiming religious or moral objections.

Beetlestone, appointed to the bench by Obama, wrote in her ruling that the rule “conjured up a world where a government entity is empowered to impose its own version of morality on each one of us. That cannot be right.”