Kobach: Election integrity commission has been ‘bogged down in litigation’ 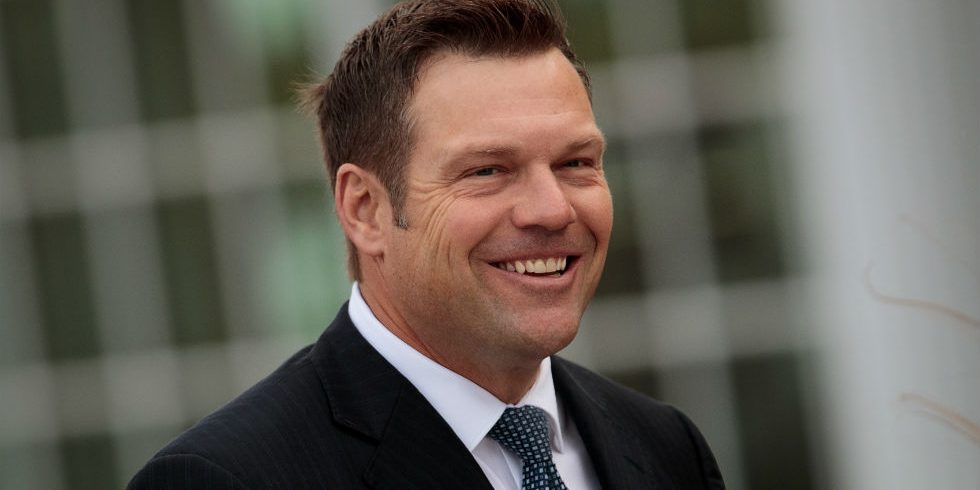 “Much of the past few months has been spent by commission staff answering discovery requests for information and drafting affidavits and things that like — going through the legwork of litigation, and that takes time,” Kobach said, according to The Topeka Capital-Journal. “We have a very small staff in Washington, D.C., and that staff has been bogged down in litigation.”

“I’m not aware of any presidential commission that has encountered so much litigation from special interest groups,” he added.

As a result, the commission has not met since September, but will likely meet again in January, the Topeka Capital-Journal reported.
The commission has been a source of controversy since it was formed in May. Trump has repeatedly claimed without evidence that widespread voter fraud cost him the popular vote in the 2016 presidential election. Kobach, who has made similar claims, defends the panel by saying it seeks to find facts, not prove theories.

Kobach: Election integrity commission has been ‘bogged down in litigation’

Kansas Secretary of State Kris Kobach said in a new interview that President Trump’s election integrity panel has been unable to meet for months due to several lawsuits against the panel.