Larry Summers said the Senate tax bill will kill 10,000 people each year. The truth is worse. 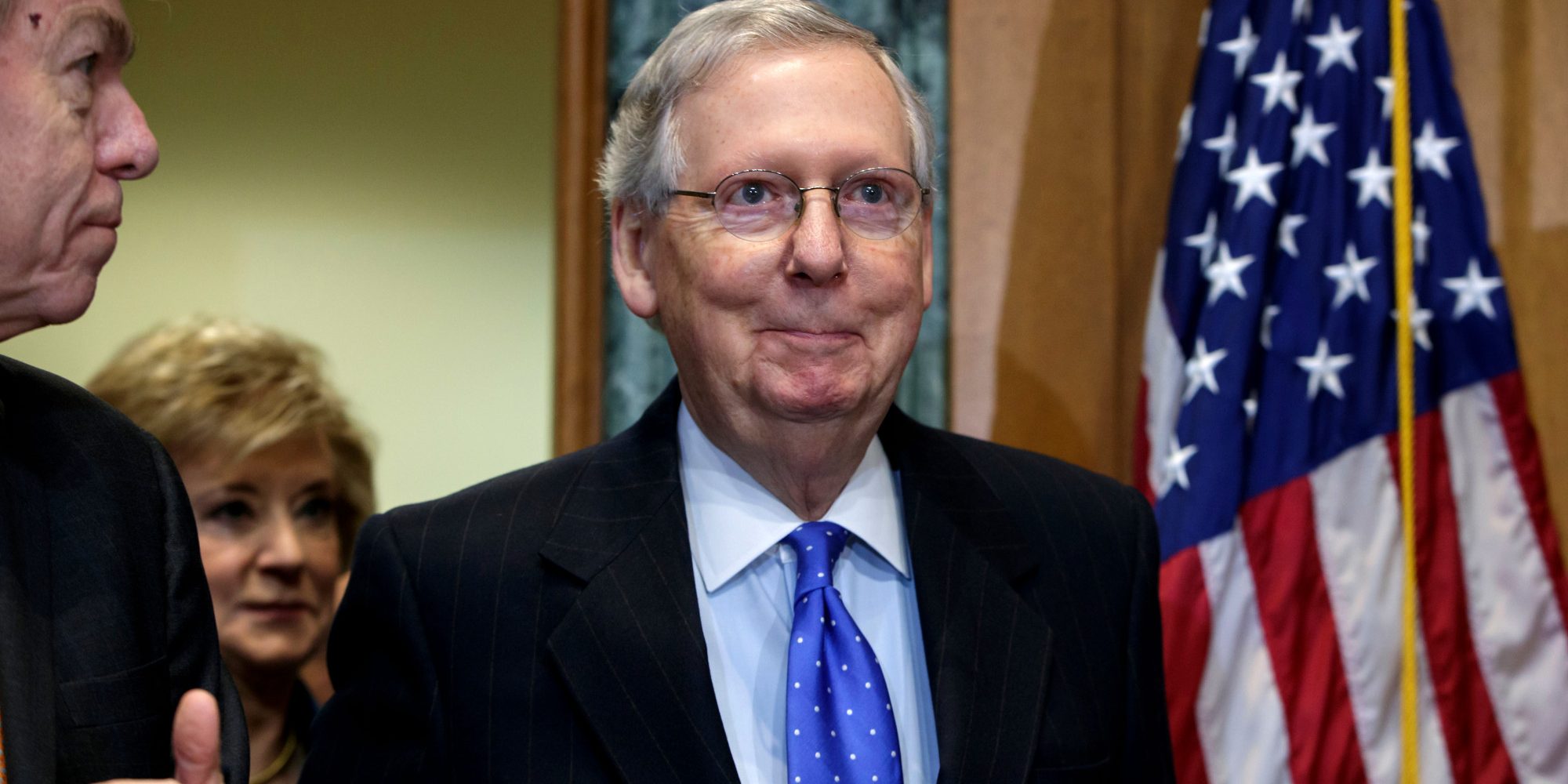 Appearing on CNBC Monday, Harvard economist and former Obama and Clinton administration official Larry Summers warned that if the Senate tax bill becomes law, about 10,000 people will die every year who otherwise would have lived. If anything, his estimate isn’t pessimistic enough.

The reason why is that the bill repeals the Affordable Care Act’s individual mandate, an unpopular but necessary provision that stabilizes insurance markets and wards off something known as an “adverse selection death spiral,” which can cause entire insurance markets to collapse. The Congressional Budget Office estimates that, if the individual mandate is repealed, 13 million fewer Americans will be insured by 2027.

Though estimates vary regarding how many people will die if this many people lose their health insurance, empirical studies suggest that the number is quite high. One oft-cited study, for example, looked at how mortality rates declined in Massachusetts after that state enacted Obamacare-like reforms in 2006. It found that “for every 830 adults gaining insurance coverage there was one fewer death per year.”

Larry Summers said the Senate tax bill will kill 10,000 people each year. The truth is worse.

Tell me again about how you believe in the sanctity of life.