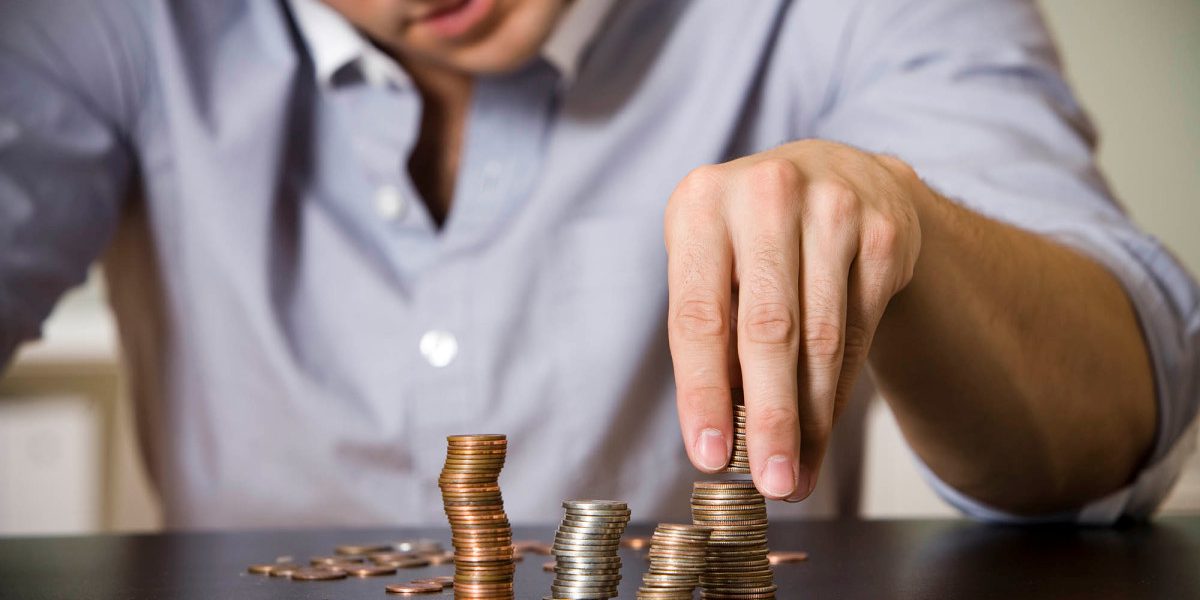 The JCT analysis was obtained by the Washington Post and the Wall Street Journal but has not been officially released. The estimate reinforces multiple studies showing that the wealthiest Americans would be the biggest winners under the House and Senate tax bills, despite Republicans’ repeated claims to the contrary. The Senate is currently debating the Tax Cuts and Jobs Act and could pass the bill as soon as this week.

In selling their tax bill, Republicans have focused on the bill’s effects before the individual tax cuts expire at the end of 2025. Their justification is that Congress won’t actually let the individual cuts go away—essentially conceding that the $1.4 trillion tax bill relies on accounting gimmicks to mask its true cost. But there are no guarantees that future members of Congress will go along with the plan, especially when confronted with deficits exacerbated by the tax cut.

Thirty-eight percent of the country won’t get a noticeable tax break when the cuts kick in.