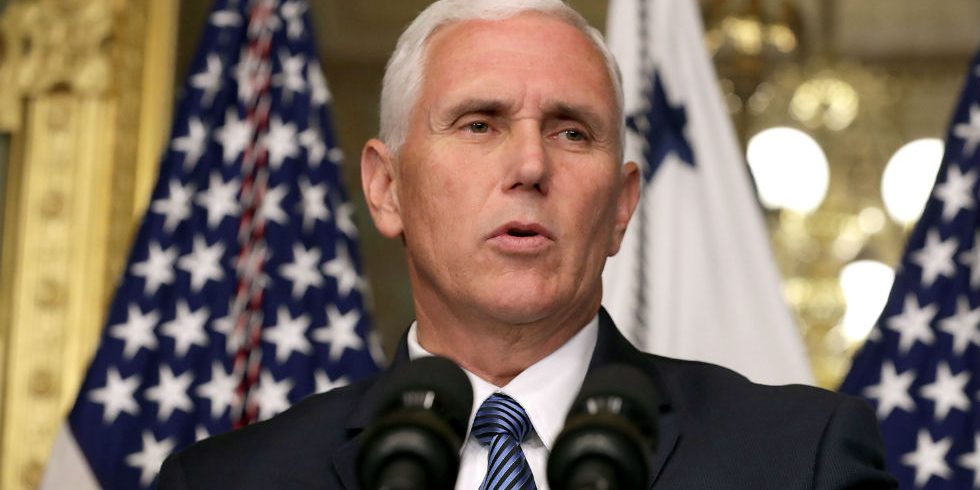 The official custodian in charge of the keys to one of the most sacred sites in Christianity will not welcome Vice President Pence when he visits the Old City of Jerusalem this month.

“I absolutely refuse to officially welcome the American Vice President Mr. Mike Pence at the Church of the Holy Sepulcher and I will not be physically in church during his visit,” he continued.

“This is an expression of my condemnation of President Donald Trump’s recognition of Jerusalem as the capital of Israel.”

The Church of the Holy Sepulchre is located in the Christian Quarter of Jerusalem’s Old City and is said to contain the sites where Jesus Christ was crucified and where Christians believe he was buried and resurrected.

The official custodian of the Church of the Holy Sepulcher is protesting Trump’s recognition of Jerusalem as Israel’s capital.