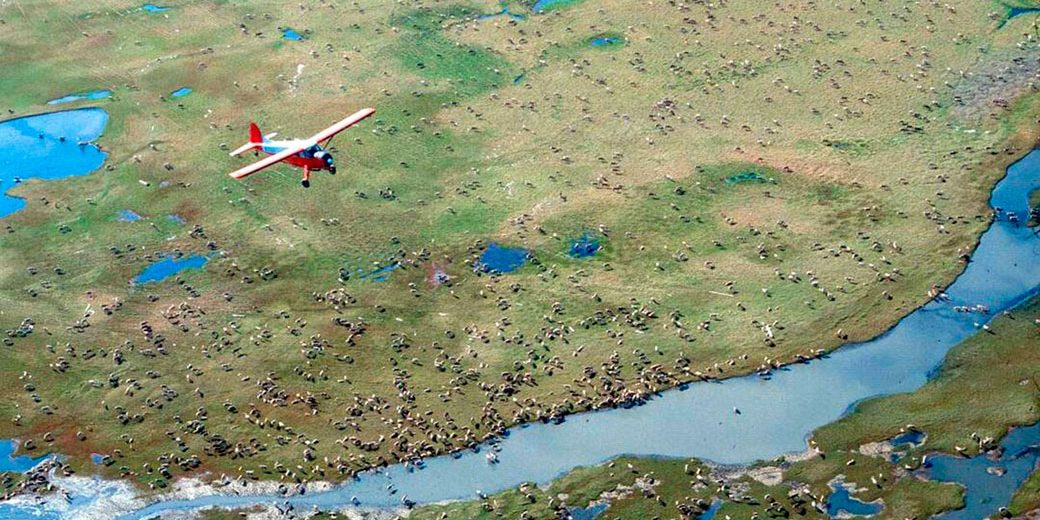 The U.S. House of Representatives and U.S. Senate are currently working to finalize a bill that would give tax cuts to the wealthy; cost the American public between $1.0 trillion and $1.4 trillion; and sell out the country’s last great wilderness to the oil industry. Tucked into the tax bill is a rider, authored by Sen. Lisa Murkowski (R-AK), that would open the Arctic National Wildlife Refuge to oil drilling.

The Arctic Refuge was originally set aside in 1960 by President Dwight D. Eisenhower with the intent of “preserving unique wildlife, wilderness and recreational values.” In 1980, Congress passed legislation, called the Alaska National Interest Lands Conservation Act, that expanded the Arctic Refuge and further clarified that the lands are to be managed for four purposes, stated below:

One-third of polar bear denning habitat in the United States is located in the area that the tax bill would convert to an industrial oil field.