Net neutrality rules are dead. Will my Internet bills go up? 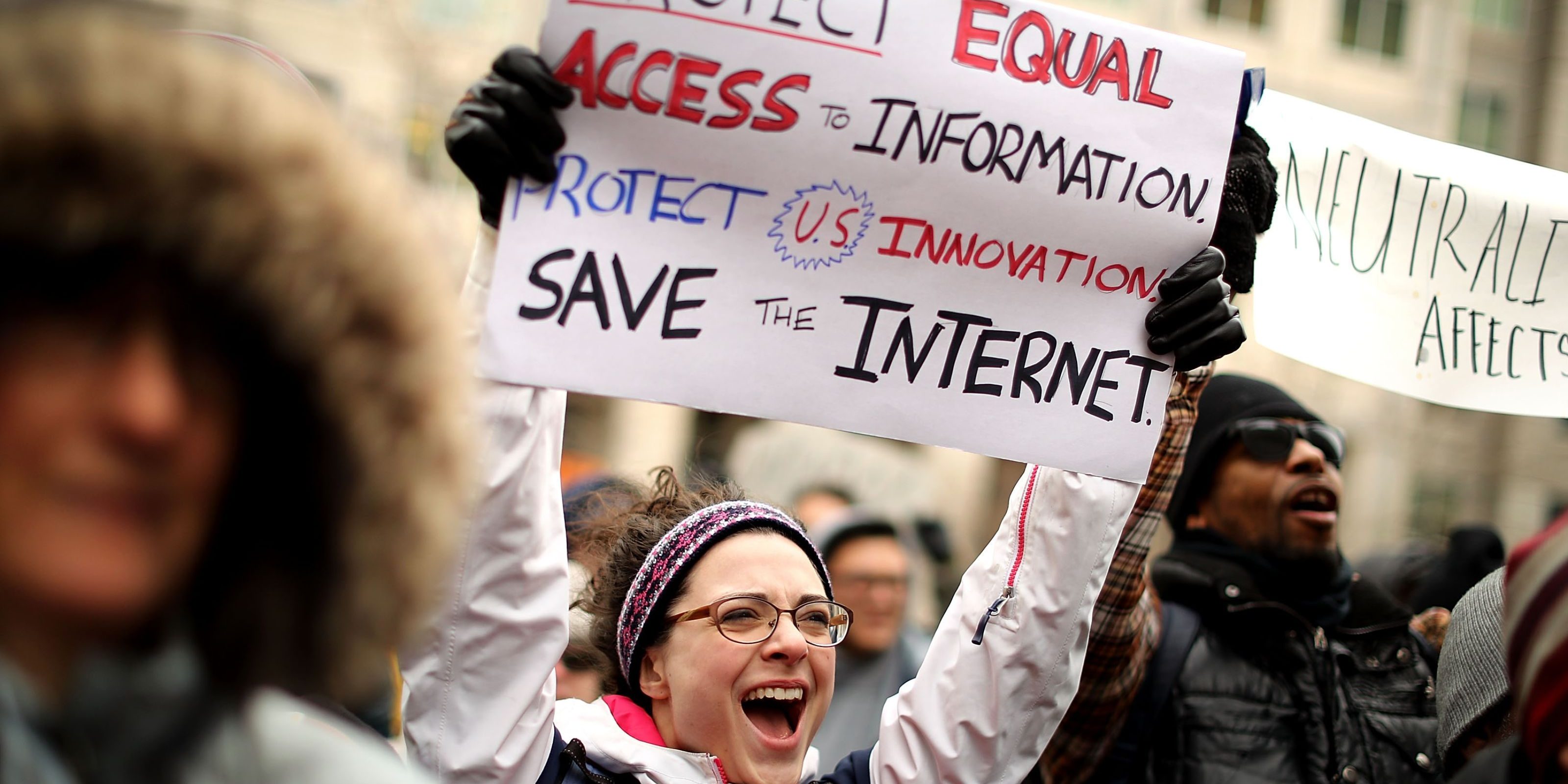 The noise over whether your Internet provider is the reason you can’t get Stranger Things to stream smoothly is about go up a decibel.

The repeal of Obama-era net neutrality rules Thursday wipes from the books regulations that prevented Internet service providers from blocking or slowing some websites, and charging more for others to run faster.

The new regulations, passed by the Republican-controlled Federal Communications Commission’s 3-2 vote, instead require companies like Verizon and Comcast to disclose if they block sites or give priority to their own content more than others — say by allowing Comcast unit NBCUniversal’s sites to run at a faster clip than Time Warner’s CNN.com.

Net neutrality rules are dead. Will my Internet bills go up?

Internet providers could charge more to some sites for faster access. They risk a backlash.