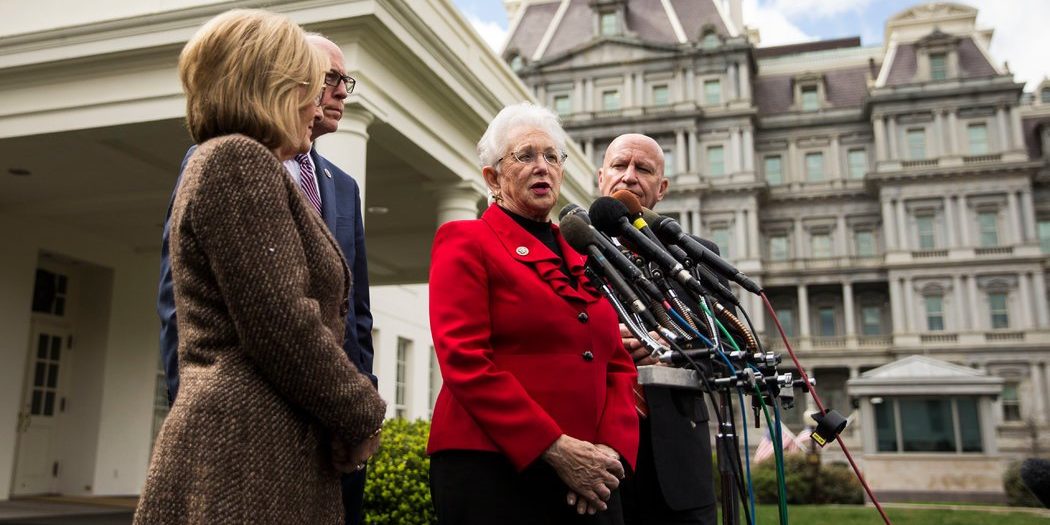 Congressional Republicans began work Tuesday on an extensive rewrite of the law that governs the nation’s system of higher education, seeking to dismantle landmark Obama administration regulations designed to protect students from predatory for-profit colleges and to repay the loans of those who earned worthless degrees from scam universities.

But in its systematic effort to erase President Barack Obama’s fingerprints from higher education, the measure before the House Committee on Education and the Workforce could undermine bedrock elements that have guided university education for decades. One provision could do away with the system of “credit hours” that college students earn to complete their degrees, which could help for-profit colleges inflate the value of their degrees.

A House rewrite of the law governing higher education would dismantle several regulations imposed by the Obama administration to control for-profit colleges.