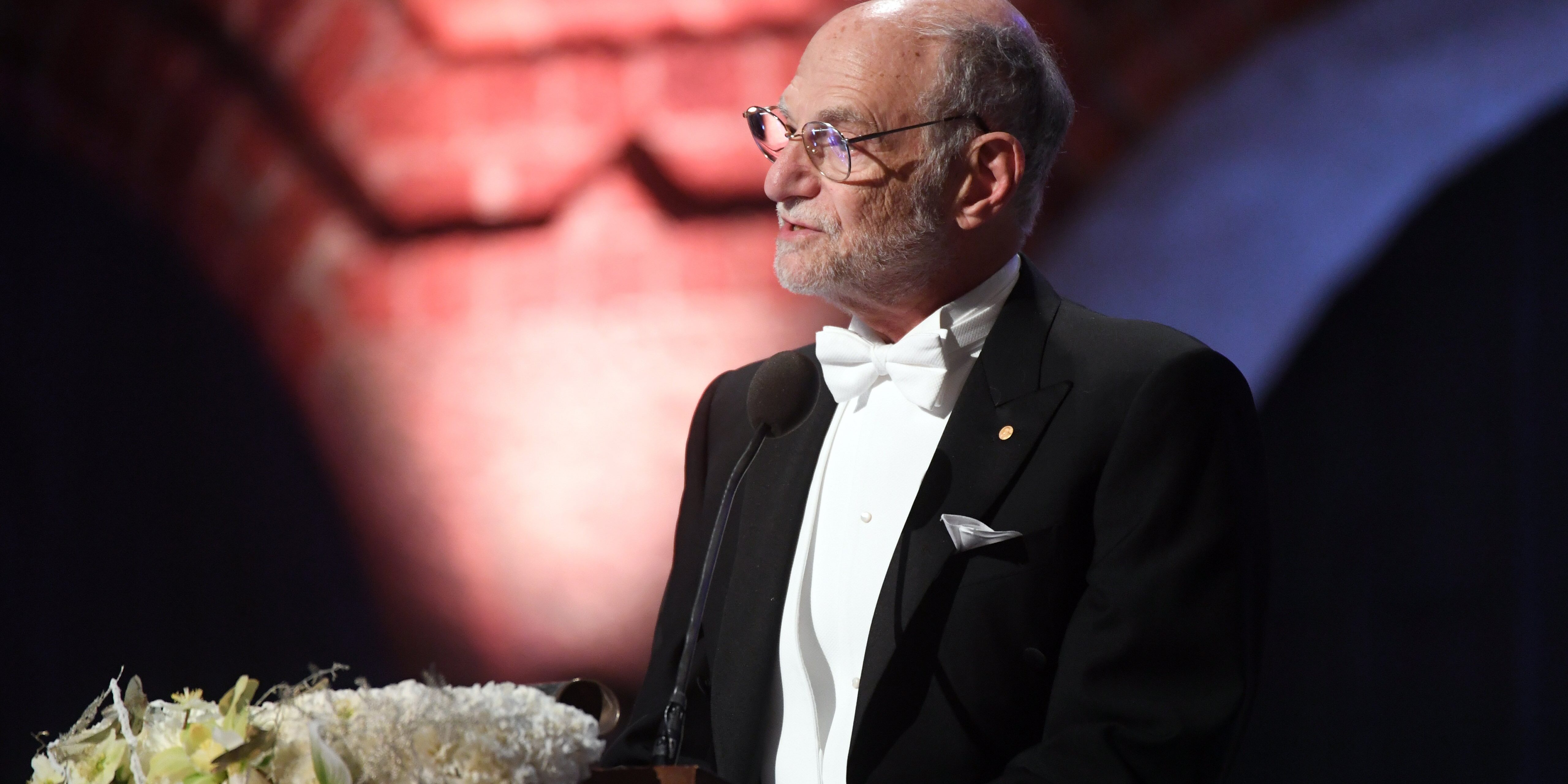 An American researcher who shared this year’s Nobel Prize for medicine bluntly criticized political developments at home in his address at the awards’ gala banquet Sunday night.

Michael Rosbash, who was honored for his work on circadian rhythms — commonly called the body clock — expressed concern that U.S. government support such as that received by him and colleagues Jeffrey Hall and Michael Young is endangered.

“We benefited from an enlightened period in the postwar United States. Our National Institutes of Health have enthusiastically and generously supported basic research … (but) the current climate in the U.S. is a warning that continued support cannot be taken for granted,” he said in a short speech at the ornate city hall in Stockholm.

“Also in danger is the pluralistic America into which all three of us of born were born and raised after World War II,” Rosbash said. “Immigrants and foreigners have always been an indispensable part of our country, including its great record in scientific research.”